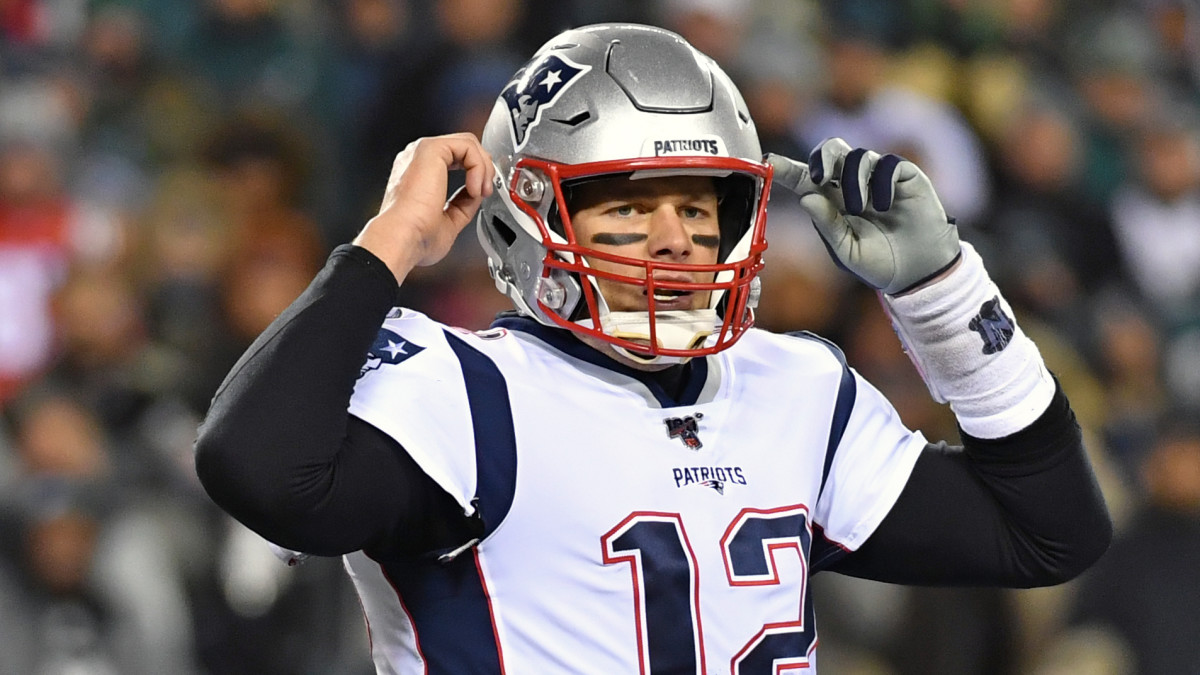 Tom Brady and the Buccaneers are still finalizing the QB’s contract language, according to ESPN’s Adam Schefter, and negotiations are expected to go into Thursday. “No problems” are “foreseen,” however, per ESPN.

On Tuesday night, ESPN reported that Brady and the Buccaneers were expected to reach an agreement, with NFL Network’s Ian Rapoport saying the deal agreed upon in principle would be worth roughly $30 million per year.

Brady announced on Tuesday morning that he would be leaving New England after 20 seasons. He voiced his decision in a social media post titled “Forever A Patriot.”

The Patriots finished last year’s regular season with a 12–4 record. But a late-season loss to Miami dropped them out of a top-two seed in the AFC Conference and set up a first-round matchup with the Titans.

Brady will look to help the Buccaneers make their first playoff appearance since 2007. The franchise has made just two postseasons after winning the Super Bowl in 2002.