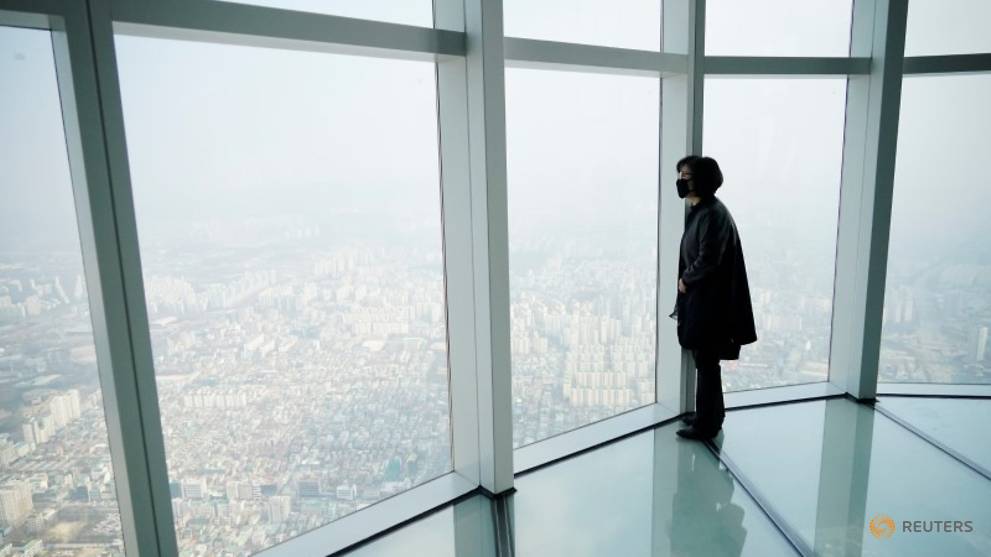 SEOUL: South Korea posted a jump in new coronavirus cases on Thursday (Mar 19), reversing days of slowing numbers of infection after a new outbreak emerged in a nursing home in the hardest-hit city of Daegu.

The Korea Centers for Disease Control and Prevention reported 152 new cases, taking the national tally to 8,565.

The country had recorded fewer than 100 new infections for four days in a row until Wednesday.

Among the new cases, 97 are from Daegu, southeast of Seoul, where the KCDC said at least 74 patients at a nursing home have tested positive for the virus this week.

The KCDC did not specify now many of the new cases were linked to the nursing home directly.

The fresh outbreak has prompted Daegu officials to launch extensive checks on all other nursing homes involving more than 33,000 people.

“The rise in new infections could be ascribed to the nursing home where the outbreak occurred and our across-the-board survey on similar facilities,” Daegu Mayor Kwon Young-jin told a briefing, without elaborating on the numbers.

The head of the World Health Organization on Wednesday called the new coronavirus an “enemy against humanity”, as the number of people infected in the pandemic soared past 200,000.

Worldwide fatalities topped 8,000 and more deaths have now been recorded in Europe, the new virus epicentre, than in Asia since the outbreak first emerged in China in December.