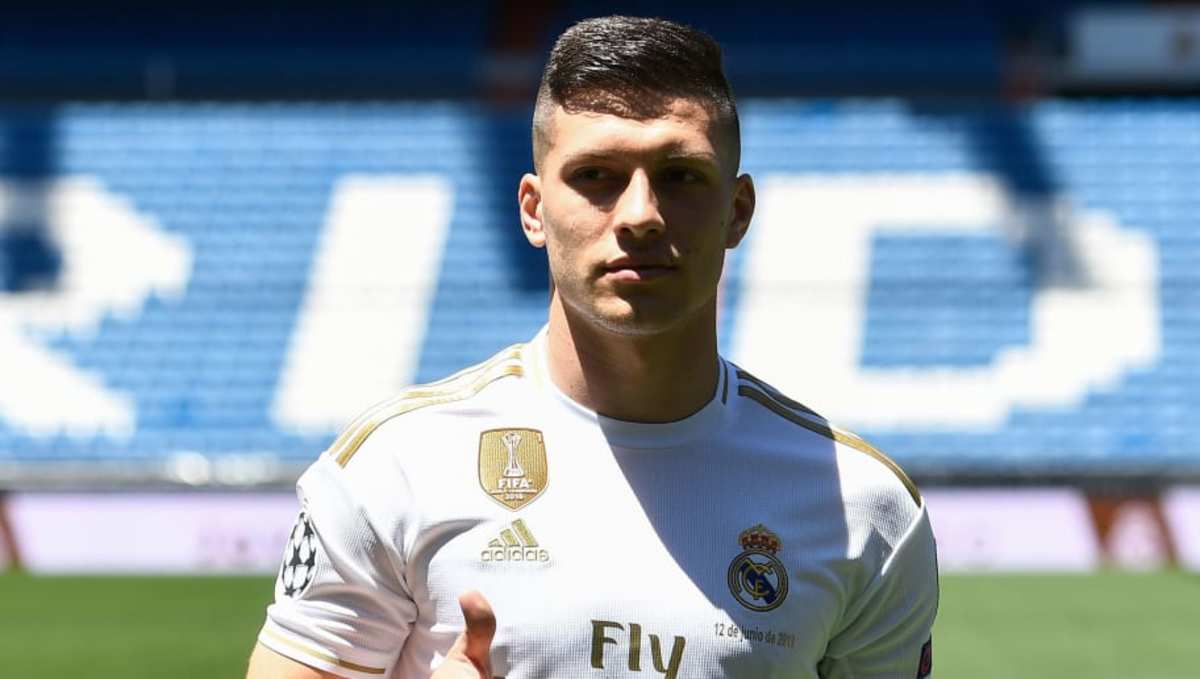 The 22-year-old Jovic returned from Spain last week and was seen on the streets of Belgrade and pictured at his girlfriends’s birthday party.

Serbian state of emergency law introduced as an effort to stop the spread of the coronavirus calls for all those returning from states battling the virus to self-isolate for up to 28 days.

“The fact that they are known sportsmen, and that they are rich, will not stop them from being punished,” Serbian Interior Minister Nebojsa Stefanovic said Thursday. “Either they will respect the law, or they’ll go to jail.”

Stefanovic said the law calls for 1-to-12 years in jail for ignoring self-isolation or quarantine.

Jovic did not comment after reportedly self-isolating at his parents’ apartment following the public criticism.