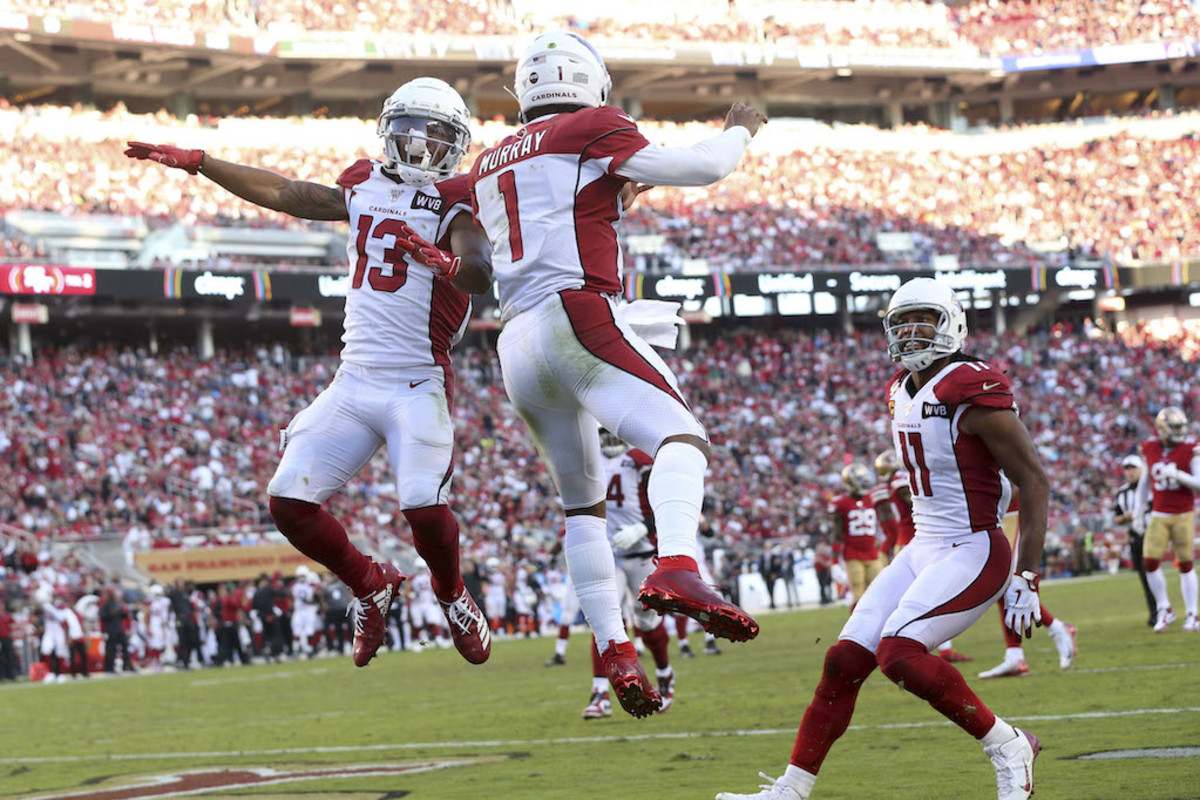 The news of Tom Brady landing with the Tampa Bay Buccaneers, DeAndre Hopkins being traded to the Arizona Cardinals, and every other blockbuster move during NFL free agency has impacted betting odds to win Super Bowl LV significantly. The oddsmakers over at Westgate have had a busy week changing their numbers as trades and signings rolled in.

Let’s take a look at the teams that saw the biggest positive change to their outlooks according to the guys in the desert.

No team saw a more significant adjustment by the Westgate SuperBook than the Buccaneers, who made the biggest splash in free agency by signing Tom Brady away from the New England Patriots. The Bucs went from 60/1 all the way to tied for the fourth overall betting choice at odds of 14/1.

Brady moves in under center to take the reins of one of the league’s best offenses, led by two Pro Bowl wide receivers in Mike Evans and Chris Godwin. We all know that Brady loves to utilize his tight ends and he will have two athletic playmakers at that position who could flourish under his tutelage, Cameron Brate and O.J. Howard.

The oddsmakers realize that Brady brings immense value to a wide-open NFC that doesn’t contain either of the last two NFL MVPs in Patrick Mahomes and Lamar Jackson.

At the new considerably lower odds, I would not invest in Tampa Bay despite the arrival of the HoF-bound Brady. We saw this hype last season with the Cleveland Browns, who eventually went as low as 6/1 in Vegas, only to see the sportsbooks crush those who bought into all the offseason moves that included acquiring star wideout Odell Beckham Jr.. This is a hard pass for me at the extreme short odds.

The Cardinals are easily the winners of the offseason thus far after acquiring star wide receiver DeAndre Hopkins via trade from the Houston Texans. Kyler Murray was the overall QB7 in fantasy football and the Offensive Rookie of the Year last season without a weapon like Hopkins. Just imagine the strides he could now make in Kliff Kingsbury’s offense in Year 2 with the star wide receiver in the fold. Several Arizona players took to social media to express their excitement over the news:

Perhaps no player summed up the thoughts of every NFL fan better than running back Chase Edmonds:

In a wide open NFC, I love the attractive plus odds of Arizona at 40/1 or higher, especially if the Cardinals nail their selections in the NFL Draft next month. Sign me up as intrigued to purchase a futures ticket on Arizona in 2020.

I believe the oddsmakers are right to lower the odds on Indianapolis after signing Philip Rivers to pilot Frank Reich’s offense. Rivers joins a Colts team that returns not only one of the NFL’s top offensive lines, but the only unit that started all 16 games as a group last season. They’re also fueled by a rushing attack that finished seventh in the league.

Rivers, who is sixth on the NFL’s all-time passing list, joins a team capable of getting him the Super Bowl berth that has eluded him during his 16-year career. However, with the Ravens and Chiefs in the AFC, the road to Super Bowl LV will be a nearly impossible task for Rivers and the Colts.

Bettors will want to give a serious look at wagering on the Colts to win the AFC South, especially after the hit the Texans took following the shocking trade of Hopkins to Arizona. I expect that when the sportsbooks post the NFL division futures, the Colts will be the second choice behind the Tennessee Titans and could offer solid value at plus-money odds.

Will Antonio Brown Play With Tom Brady in 2020? There’s a prop for that.

Las Vegas Strip Shut Down Due to COVID-19 Pandemic