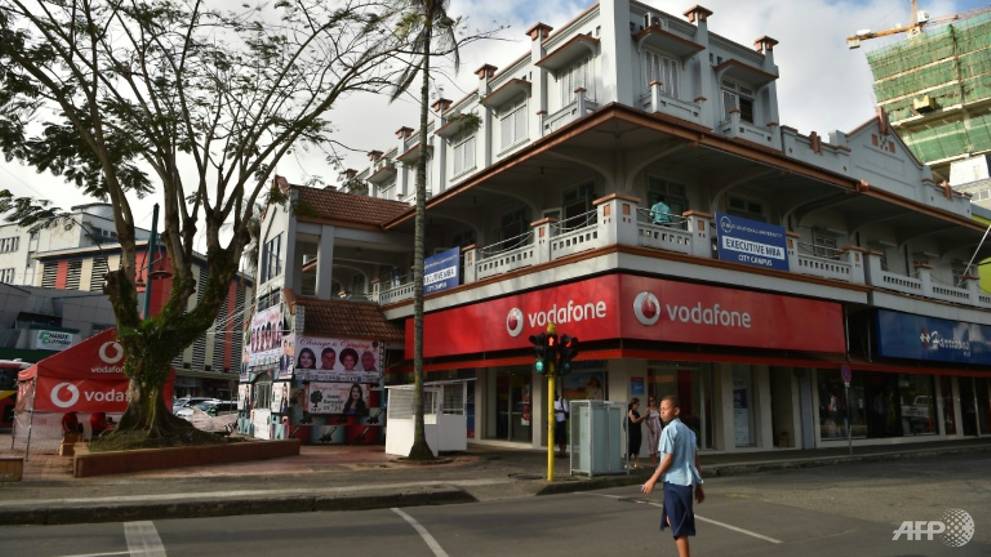 SUVA, Fiji: Fiji confirmed its first coronavirus case Thursday (Mar 19) and immediately moved to seal off the city where the patient – a flight attendant – was based, as panic buying gripped the Pacific island nation.

The announcement of Fiji’s first COVID-19 case followed rampant speculation across the country of 930,000 that the global pandemic had arrived on its shores.

“There is a single confirmed case of COVID-19 in Lautoka that was imported from a patient who had recently travelled abroad,” Health Minister Ifereimi Waqainabete said on Twitter.

“He was immediately isolated, where he remains under careful medical supervision.”

READ: New Zealand shuts border to all foreigners to curb spread of coronavirus

Authorities said the man was a 27-year-old Fiji Airways flight attendant who had recently visited the United States and New Zealand.

They said passengers and crew on flights he was on were being traced.

Residents in the capital Suva jammed supermarkets to stock up on basic supplies, while the Fiji Times reported that parents in Lautoka rushed to remove their children from school.

Prime Minister Frank Bainimarama called for calm in a televised address to the nation outlining the government’s emergency response.

“In this moment of challenge, our national unity cannot run in short supply. No one should act in fear or with panic,” he said.

He said Lautoka, Fiji’s second-largest city with a population of about 55,000 would be completely sealed off from the rest of the country.

“If you do not live in greater Lautoka area, you cannot travel there, even if you work there.”

He said agriculture officials would leave fruit, vegetables and root crops on the municipality’s borders to ensure inhabitants had enough food over the two-week quarantine period.

Bainimarama also introduced sweeping travel restrictions, including mandatory self-isolation for all international arrivals and a ban on gatherings of more than 20 people.

He said dedicated fever clinics were being established and the military would help trace people who had been in contact with anyone who was infected.

“This is an aggressive, proportionate and – most importantly – scalable response,” said Bainimarama, a former military commander who rose to power in a bloodless coup in 2006 before winning office at the ballot box.

Pacific nations are particularly vulnerable to viral outbreaks because of their geographic isolation and under-resourced health infrastructure.

A measles epidemic in Samoa late last year killed 83 people, most of them babies and toddlers.

The country passed a law to make childhood immunisation compulsory in December after “anti-vaxxer” activists were blamed for worsening the outbreak.

Many Pacific nations have implemented strong restrictions in a bid to keep the pandemic at bay, including a ban on all inbound air travellers in the Marshall Islands.

But the virus has still gained a foothold in some areas, with eight cases confirmed in Guam, one in French Polynesia and Samoa announcing its first suspected case on Wednesday.