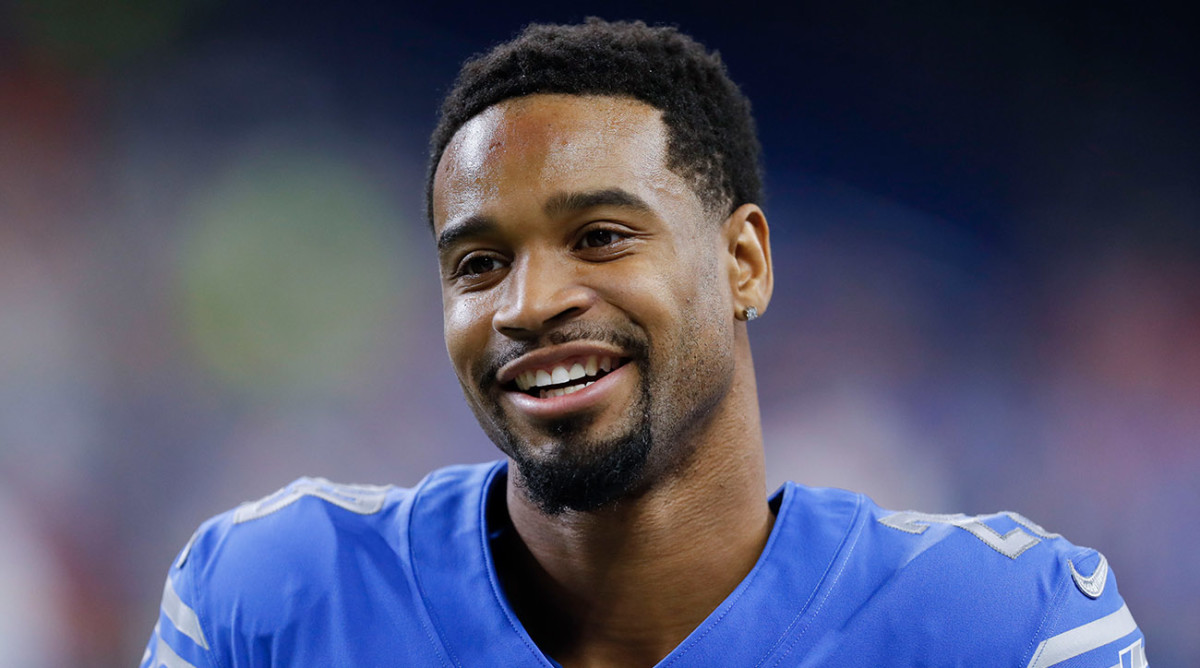 Three-time Pro Bowl CB Darius Slay wants out of Detroit. After ESPN’s Adam Schefter reported that the Lions have reached a deal with former Falcons cornerback Desmond Trufant, Slay tweeted, “Congrats to my guy!!! Hope that speeds up my trade process!!”

He then tweeted a second time.

“They need to hurry it up.”

The 29-year-old cornerback has been in the middle of trade rumors throughout the offseason and the Lions have reportedly spoken with multiple teams about the defensive back.

The Jets, Raiders and Eagles could all be potential destinations for Slay after the aforementioned teams missed out on high-priced CB Byron Jones, according to Schefter.

Slay has been rumored to be on the trading block since last fall, and the Lions must decide if they will trade him, sign him to an extension or make him play out the final year of his deal. He is set to make $10 million in base salary in 2020.

Last offseason, Detroit rejected his bid for a new contract, and Slay chose to skip voluntary spring workouts and mandatory June minicamp. He did, however, report to training camp on time.

Slay finished his strong 2019 campaign with two interceptions, 46 tackles and 13 passes defensed and made his third consecutive Pro Bowl.