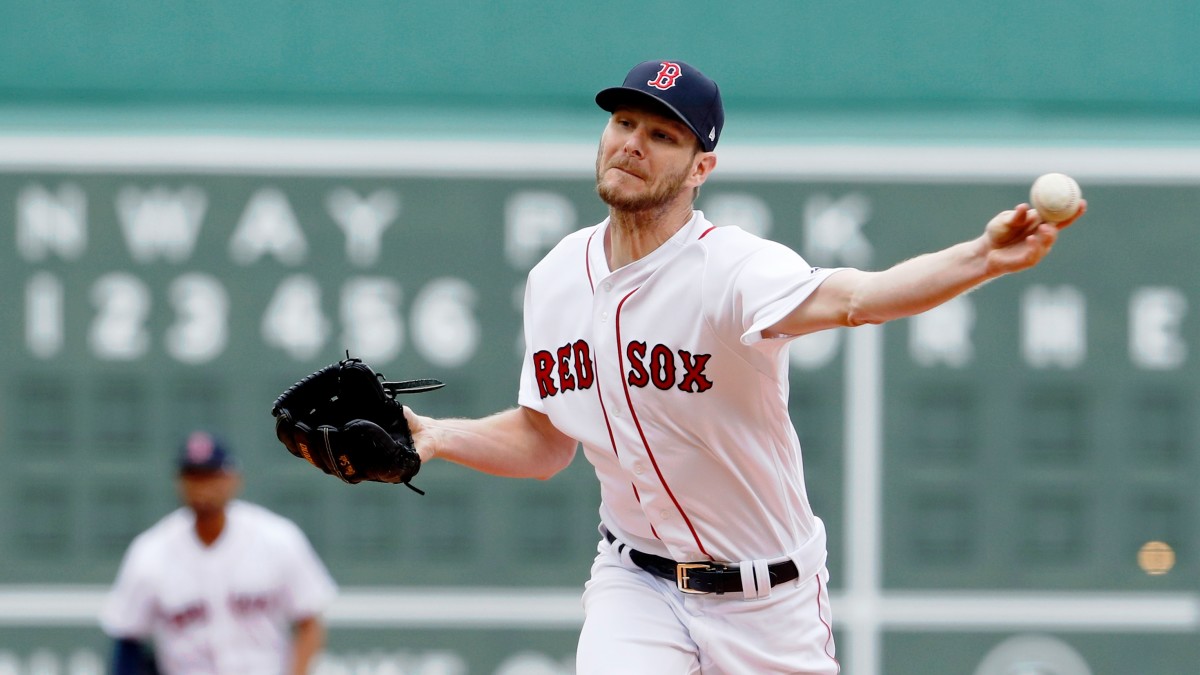 Sale had previously experienced discomfort after his first live throwing session in early March, which led him to receive an MRI.

Sale was shut down for the season in August 2019 due to a left elbow injury. The seven-time All-Star struggled mightily last season, his third year with the Red Sox. Sale posted a career-worst 4.40 ERA, going 6–11 in 147 1/3 innings.

Sale is slated to be in Boston for much of the next decade. He signed a five-year, $150 million contract extension in March 2019, which committed him to the club after a dynamic first two seasons in Boston. Sale led the American League in strikeouts in 2017, and he logged five playoff starts for the Red Sox en route to their 2018 World Series title.

It’s been a tumultuous offseason for Boston, as manager Alex Cora was fired and Mookie Betts and David Price were traded to the Dodgers.