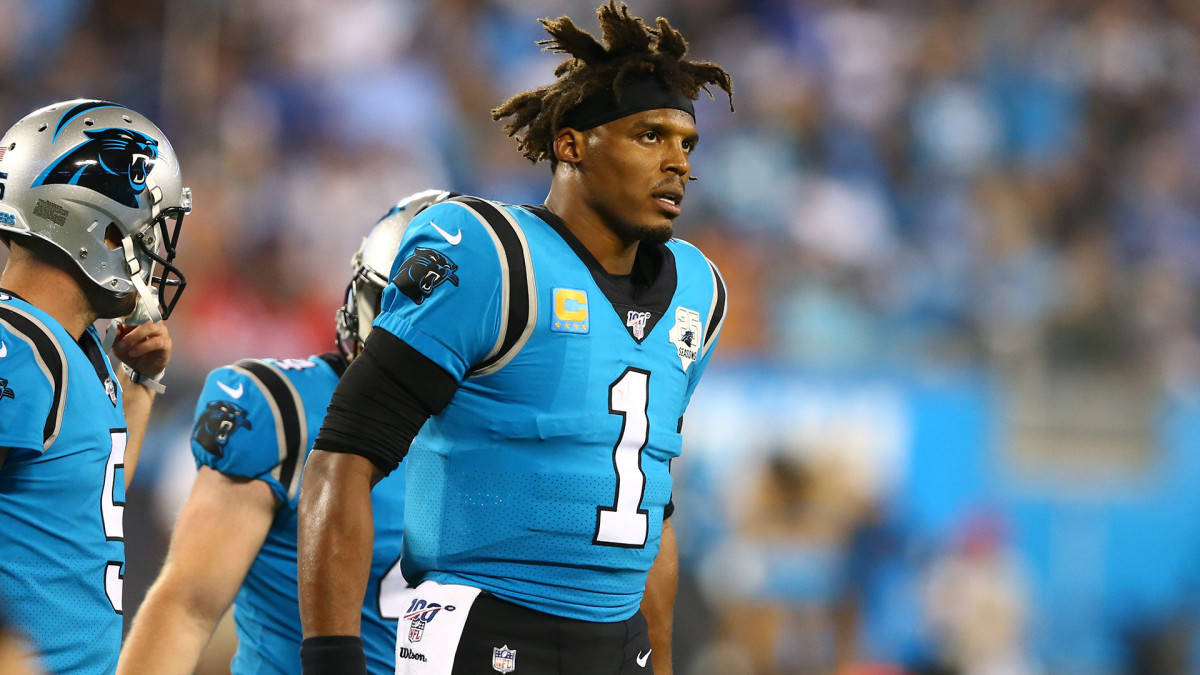 Cam Newton’s days with the Panthers appear to be numbered.

According to The Athletic’s Jordan Rodrigue, the team is expected to release Newton “very soon” after having a hard time trying to trade the former league MVP.

Earlier this week, the club announced it had given Newton permission to seek a trade. But shortly after the Panthers’ announcement, Newton fiercely replied on Instagram to a post on the team’s page.

“I never asked for it,” he said. “Please do not try and play me or manipulate the narrative and act like I wanted this; you forced me into this.”

The team then reportedly signed former Saints QB Teddy Bridgewater to a three-year, $63 million deal at the start of free agency.

The Panthers drafted Newton No. 1 overall in the 2011 NFL draft. Despite winning a league MVP and making a Super Bowl appearance, he has dealt with multiple injuries during his nine-year career with the team.

This past season, he was sidelined after Week 2 due to a Lisfranc fracture in his left foot that he suffered during the preseason.

In early January, the team named former Baylor head coach Matt Rhule as its next head coach, replacing Ron Rivera. Rhule is coming off an 11–3 season at Baylor that finished with a loss to Georgia in the Sugar Bowl on New Year’s Day.