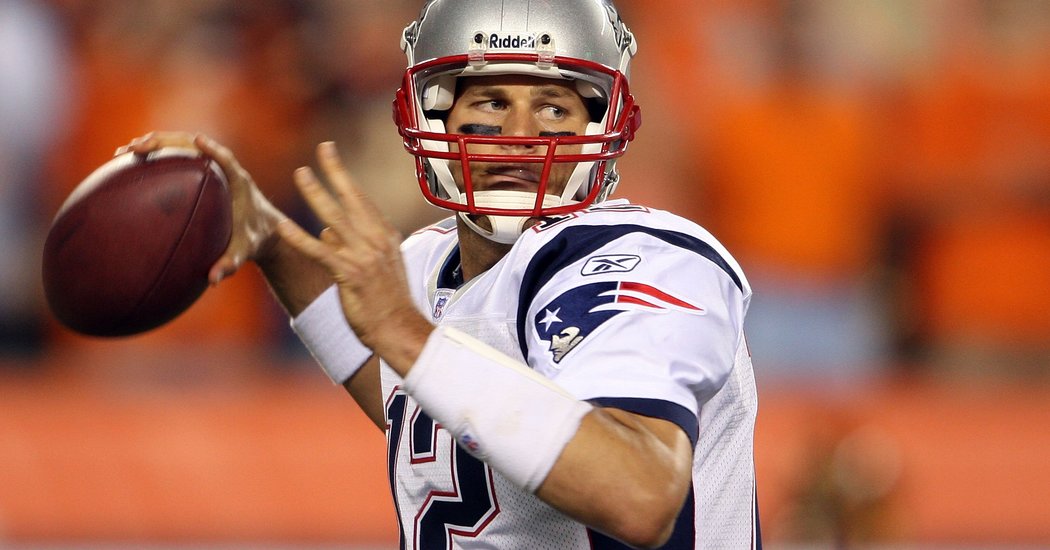 Amari Cooper re-signed with the Dallas Cowboys: After using the franchise tag on quarterback Dak Prescott, the Cowboys, as expected, signed their top receiver to a contract reportedly worth $100 million over five years, with $60 million guaranteed.

Calais Campbell to the Baltimore Ravens: The Ravens’ already formidable defense — it was ranked second in the N.F.L. last season — will most likely improve with the addition of the Pro Bowl defensive end Calais Campbell, who was acquired from the Jacksonville Jaguars for a 2020 fifth-round pick, according to ESPN. Campbell, 33, is a 12-year veteran who spent the past three years with the Jaguars.

Stefon Diggs to the Buffalo Bills: The Buffalo Bills offense, ranked 19th last year, could get a boost with the acquisition of free agent wide receiver Stefon Diggs from the Minnesota Vikings. Diggs caught 63 passes for 1,130 yards and six touchdowns last season. Though the trade had not yet been announced by the team, Diggs seemed happy to be moving to Buffalo, responding, “LETS GET IT” to Bills quarterback Josh Allen on Twitter.

Drew Brees re-signed with the New Orleans Saints: The quarterback merry-go-round will skip New Orleans. Brees reportedly will sign a two-year, $50 million contract to keep him in a Saints uniform, according to NFL Network. Brees, 41, was expected to return to New Orleans after he said on Instagram in February, “Love you #WhoDatNation. Let’s make another run at it!”

Cam Newton can seek a trade: The Panthers are parting ways with Cam Newton, the winner of the league’s 2015 Most Valuable Player Award and the face of the franchise since Carolina made him the first overall pick in the 2011 draft. The Panthers gave Newton, 30, permission to seek a trade, then thanked him for his service on social media. Newton replied to the team’s post and denied that he really wanted a trade: “I never asked for it.”

Newton, who played in just two games last season because of injuries, is set to earn $18.6 million this season. “We have been working with Cam and his agent to find the best fit for him moving forward, and he will always be a Carolina Panther in our hearts,” General Manager Marty Hurney said in a statement.