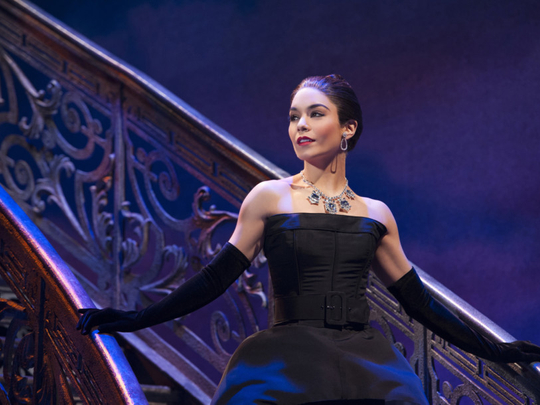 Vanessa Hudgens is apologising for an Instagram video in which she downplayed the coronavirus outbreak.

“I realize my words were insensitive and not at all appropriate for the situation our country and the world are in right now,” Hudgens said in a Twitter post Tuesday. “This has been a huge wake up call about the significance my words have, now more than ever.”

In the Monday Instagram video she had said, “It’s a virus I get it, I respect it, but at the same time, even if everybody gets it, yeah, people are gonna die. It’s terrible, but inevitable?”

She then ends it by saying, “I don’t know, maybe I shouldn’t be doing this right now,” with a small laugh.

After facing enmity on social media including a constant stream of harsh criticism in her own comments section, she made another video earlier Tuesday assuring her fans that she takes the virus very seriously, but stopped short of an apology until she posted one hours later on Twitter.