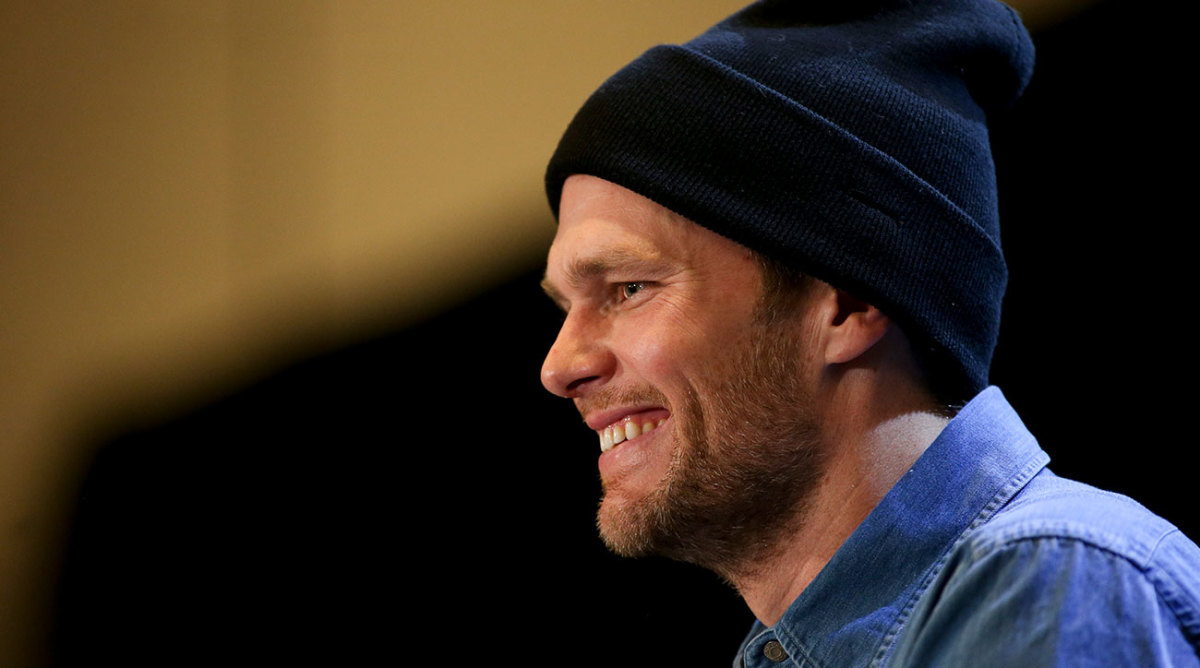 If you were an employee of the U.S. Department of Defense, taking the Metro to work on the morning of September 11, 2001, you might well have turned to the sports section of the Washington Post, and found this headline on page D1:

You would have read about Michael Jordan, the most popular athlete in the world, talking about his “months of attempting to get into basketball shape” after three years of retirement. Jordan did not confirm, but certainly did not deny, that his return was imminent.

This was just about the biggest sports story anybody could imagine. The NBA was in a weird place—still a cultural phenomenon but one that made some fans (especially older white people) increasingly uncomfortable. The reigning MVP was Allen Iverson. The stars of the two-time defending champion L.A. Lakers, Shaquille O’Neal and Kobe Bryant, openly feuded. Jordan was regarded as a nearly perfect athlete, admired by all. He had been running the Wizards from the front office, and now he was about to return to the court. It was an enormous development.

You might have been excited about this as you walked into your office in the Pentagon.

This week, with the nation in a panic—screaming about social distancing and quarantines and the possibility of a million people dying from COVID-19, and wondering if we are headed to a recession or worse—Tom Brady chose a new team. This would be the biggest sports story of most years, the talk of the country. Now it feels like it is happening in a parallel universe.

This is not Brady’s fault, of course, just as it wasn’t Jordan’s fault that he was returning while the nation grieved. The 9/11 attacks muted the celebration over Jordan’s return. He announced it two weeks later, as quietly as he could, via press release from his management agency. He promised he would donate his entire 2001-02 salary to 9/11 relief efforts. (Fun fact, for those in the mood for fun sports facts: Jordan announced his return the day after the Brady took over for an injured Drew Bledsoe against the New York Jets.)

Brady may not realize it, but he is following the 2020 version of Jordan’s 2001 playbook. He announced on social media that he was leaving the Patriots. He let that sink in. Then the news trickled out, and eventually was everywhere, that he had chosen the Tampa Bay Buccaneers. As of this writing, there has been no official announcement. One assumes there will be no press conference any time soon, because a press conference announcing Tom Brady has signed with a new team would be a very large gathering indeed.

The coronavirus is not 9/11, and any comparison between the two will inevitably upset or hurt somebody. But there are echoes of Jordan’s return in Brady’s career move. This is not the time for sports, but the NFL has decided it is still the time for free agency, and for its “league year” to begin.

The disconnect has been jarring: Twitter feeds filled with White House updates, rising death counts, fears about a ventilator shortage and discussion of whether the Ravens were smart to sign Michael Brockers. The NFL should have delayed free agency, but for how long, and to what end? We will still be dealing with this virus in a week. There is a frighteningly strong possibility the situation will seem more dire then. Our best realistic wish is for some clarity.

The NFL may look insensitive and out of touch, but it’s hard to get too upset with the league when people are gathering in bars and on beaches, jeopardizing public health. These signings did not put anybody at risk, and I must admit that I have found a little respite in news droplets from the fantasy world of sports, where paying somebody $15 million to play a game can be a bargain, and intelligent, mature people can get animated about whether Ryan Tannehill’s 2019 performance was a fluke. In sports, unlike politics, arguments bring us closer together.

The sight of Brady Photoshopped into the Bucs’ Star Trek/Arena Football League uniforms is weird, but not nearly the weirdest development of the week. In an odd way, it should feel normal. Someday, it will again.