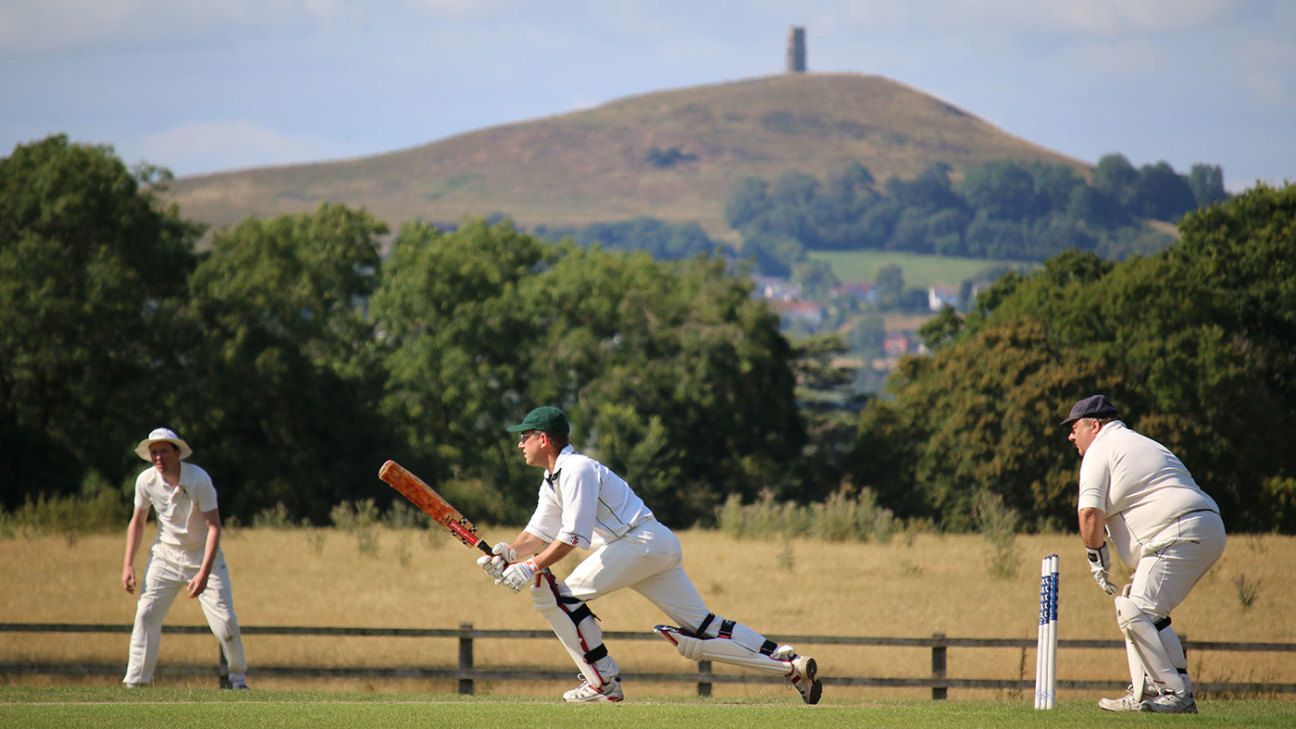 The COVID-19 virus is set to bring English cricket to a more emphatic standstill that even two World Wars, following the ECB’s recommendation that all recreational cricket be suspended with immediate effect.

In the wake of the government’s latest measures to control the spread of the virus, including Boris Johnson’s recommendation that pubs, theatres and cinemas should be avoided, the ECB said that “with sadness and reluctance” they be following suit with their own measures to increase social distancing.

The measures, they added, should extend to training, pre-season friendlies, and “any associated cricket activity”, including nets sessions and the ECB’s junior cricket schemes, All Stars Cricket and Dynamos Cricket, the new venture that was launched this year for 8-11 year-olds.

“Sport plays an absolutely vital role in the nation’s mental and physical wellbeing, and it helps people find meaning where there is fear and uncertainty,” read the ECB statement, “so one of our goals in the coming weeks will be to explore ways that we can support some levels of physical activity in communities – particularly at junior levels.

“Using our cricket community to support others could be one of the most important services we can offer during the difficult next few months.

“It will be critical that any decisions we do make are medically-led. And we will continue to work with Government and their advisors to ensure we are informed by science in our decision making.

“Over the coming weeks we will work with the game to understand what support is required across the cricket community, particularly local clubs and leagues – who will have such a huge role to play in our nation’s response to coming out of this situation.”

The extraordinary measures mean that the impact of the virus in playing terms is set to be more comprehensive than was the case between 1914-18 and 1939-45, when recreational cricket continued through two World Wars, even though the professional game was suspended.