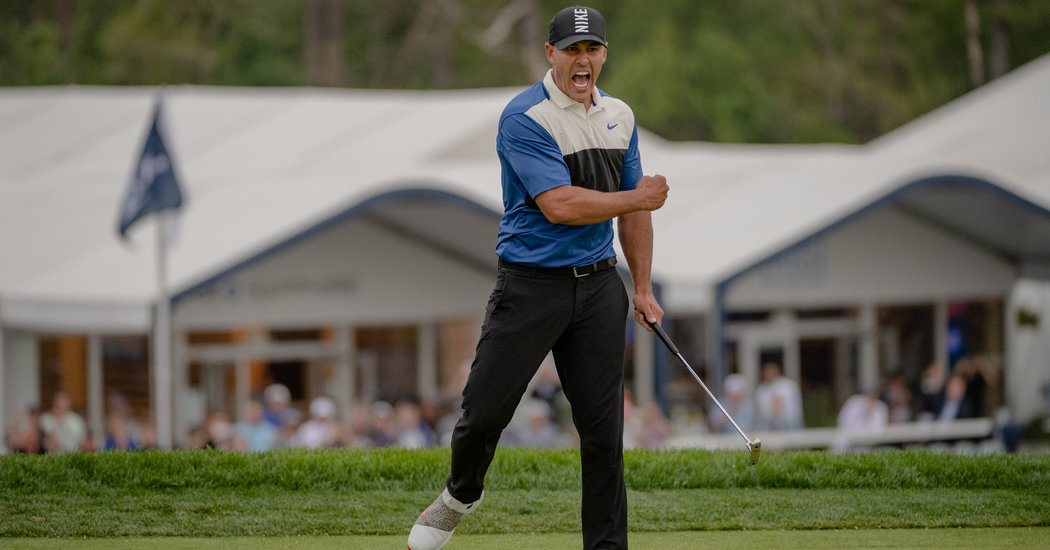 On Tuesday, two days after a federal recommendation to not hold events of 50 or more people for the next eight weeks amid the spread of the coronavirus, the P.G.A. of America decided to postpone the P.G.A. Championship, which was set for May 14 to 17 at Harding Park in San Francisco.

The event, the second men’s tour major of the year, will be rescheduled, as will the Masters, scheduled for April 9 to 12. Augusta National announced its postponement on Friday.

“We’re all working hard to get a date that makes sense for the championship and hopefully for Harding Park,” Seth Waugh, chief executive of the P.G.A. of America, said in a telephone interview. “Our intent is to hold the championship as close to normal, whatever that is anymore.”

Also, the PGA Tour announced it was canceling four other events on its schedule: the RBC Heritage on Hilton Head Island, S.C.; the Zurich Classic of New Orleans; the Wells Fargo Championship in Charlotte, N.C.; and the AT&T Byron Nelson in Dallas.