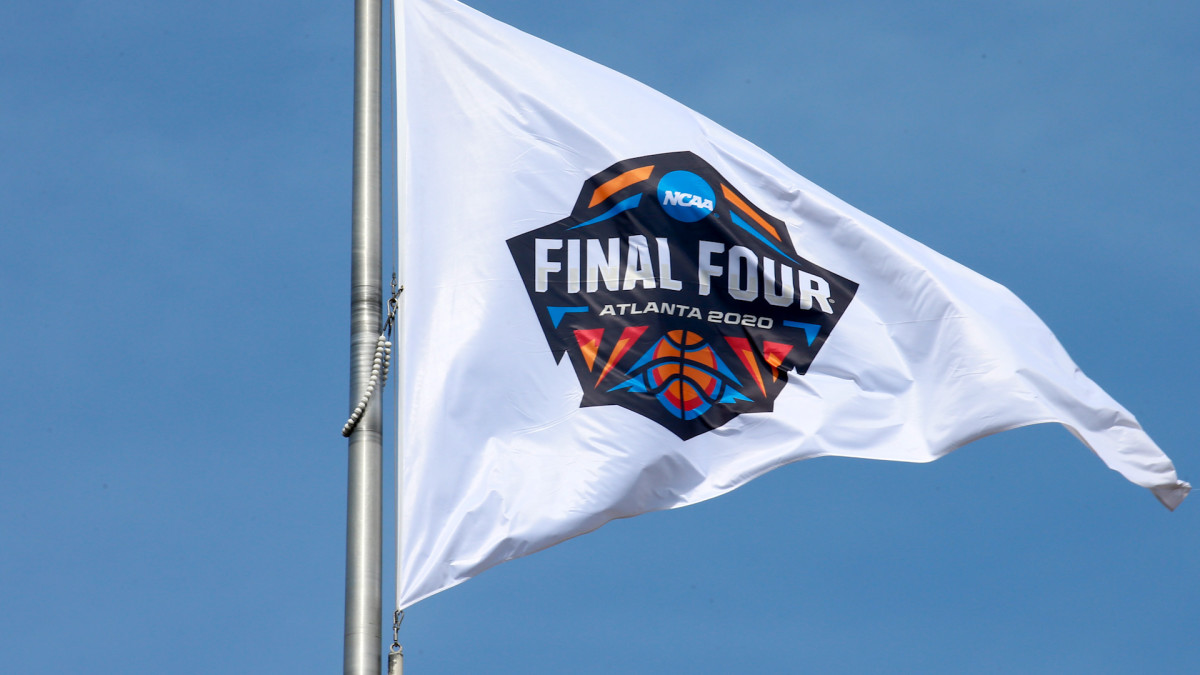 The NCAA is not likely to grant an extra year of eligibility for men’s and women’s basketball players after their season, including the March Madness tournament, were canceled abruptly on March 12 due to the coronavirus, according to CBS Sports’ Jon Rothstein.

The policy would encompass all other winter sport athletes as well, effectively ending the sporting careers of seniors across the country. The news comes despite pleas from many players and coaches throughout men’s and women’s basketball in recent days.

The NCAA canceled their men’s and women’s tournaments the day after the Utah Jazz’s Rudy Gobert tested positive for COVID-19, which prompted the NBA to suspend play indefinitely. Though March Madness tried to carry on for as long as possible—the tournament makes up approximately 75% of the NCAA’s yearly revenue—president Mark Emmert said there was no choice after Gobert was the NBA’s Patient Zero.