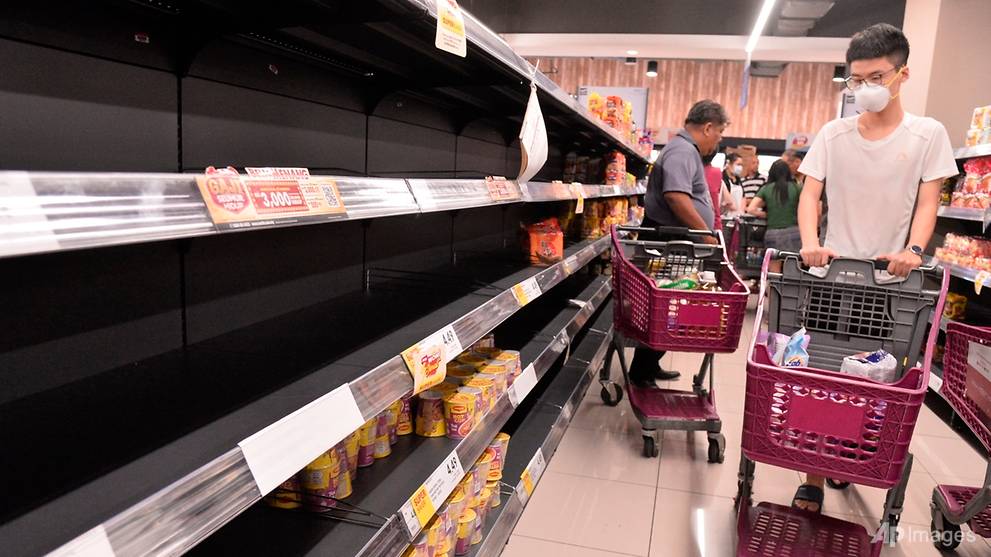 KUALA LUMPUR: Malaysia reported 117 new COVID-19 cases on Wednesday (Mar 18), bringing the total number of infections in the country to 790.

In a statement, Health Minister Dr Adham Baba said that of the 117, 80 cases related to the mass religious gathering that took place in Sri Petaling from Feb 27 to Mar 1.

“At the moment 15 cases are being treated at the intensive care unit (ICU) where they need the ventilator,” he said.

Eleven recoveries were recorded on Wednesday, Dr Adham Baba said. A total of 60 people have recovered from the virus in Malaysia so far.

Malaysia still has the highest number of COVID-19 cases in Southeast Asia, with two deaths as announced on Tuesday.

The first death was that of a 60-year-old pastor from Sarawak who also suffered from diabetes and hypertension. The second case is a 34-year-old man from Johor Bahru with no underlying health conditions. He had attended the mass religious gathering.

READ: COVID-19 FAQ: How are Singaporeans in Malaysia affected by the restricted movement order?

The event, attended by 16,000 people, has also led to infections in Brunei, Singapore and Indonesia.

In addition to the 80 cases on Wednesday, Health Director General Dr Noor Hisham Abdullah confirmed that 513 of the 790 cases in Malaysia are related to the event.

Minister in the Prime Minister’s Department (Religious Affairs) Zulkifli Mohamad Al-Bakri announced on Monday that all religious activities and Friday prayers at mosques and surau nationwide will be suspended for 10 days from Mar 17 to Mar 26.

On Monday night, Prime Minister Muhyiddin Yassin announced a restricted movement order, which bars citizens from going overseas and foreigners from entering the country for about two weeks starting Wednesday to prevent the further spread of COVID-19 in the country.

Commenting on this, Dr Adham reminded that those who defy the order, if found guilty by the law, would be subject to RM1,000 (S$330) in fines, six months’ imprisonment or both.

Download our app or subscribe to our Telegram channel for the latest updates on the COVID-19 outbreak: https://cna.asia/telegram​​​​​​​​​​​​​​