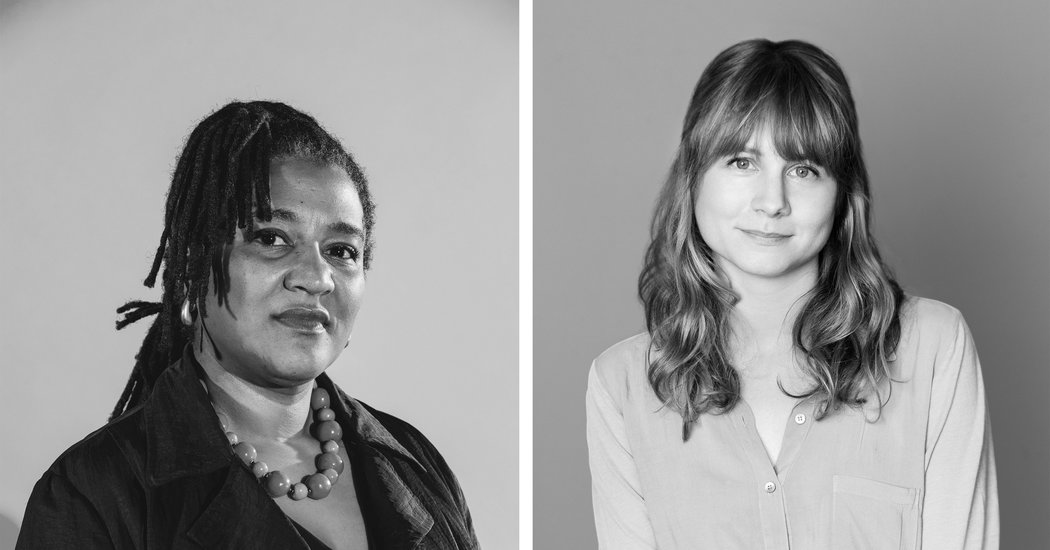 In a sign that American theaters are desperately worried about the impact of the coronavirus pandemic, playwrights are reporting that they have been asked to return payments for productions that have been canceled or postponed.

Two Pulitzer Prize-winning playwrights, Lynn Nottage and Annie Baker, said on Twitter that they had been asked to refund money paid for forthcoming productions, and that they were resisting the requests. The two are among the nation’s most heralded living playwrights, and their work is regularly performed around the country.

The Dramatists Guild of America, a national trade association representing playwrights and composers, said it had heard the same from less well-known writers as well, and denounced the practice. The requests, the guild said, have been coming from nonprofit theaters, which depend on a combination of philanthropy and ticket sales to stay afloat; some of those theaters have also been asking ticketholders for canceled shows to consider donating the value of their tickets, rather than seeking refunds.

“Our request to the theatrical community is to stop scapegoating the dramatists at this unprecedented time,” the guild said in a statement Wednesday, “and our advice to dramatists confronted by these demands is to just say no, with the full knowledge that it was unfair for you to be put in this position in the first place.”

An advance is an amount of money paid by a theater to a writer for the right to produce a play. According to Ralph Sevush, the guild’s general counsel, advance payments generally range from $500 to $10,000, and are usually contractually guaranteed to a writer, even if the production never happens. “Every contract I’ve seen says options and advances are nonrefundable,” he said.

Writers, who are among the few theater industry workers who are not unionized, also then earn some money from a royalty — perhaps a percentage of the box office — when their show is produced by a nonprofit, and then sometimes earn money from licensing fees for future productions.

“Since writers aren’t unionized, they don’t have collectively bargained compensation, they don’t get health insurance, and they don’t get unemployment,” Sevush said. “A few thousand dollars to a theater is really paper clip money, whereas for a writer it’s grocery money, it’s rent money — it allows them to keep working.”

Sevush said he would not name the theaters seeking their money back because “we prefer them to accept our advice and not alienate them to the point where we have to expose them to public ridicule.”

Nottage, who has won two Pulitzer Prizes, for “Ruined” and “Sweat,” also declined to identify the theater that asked her for a payback, other than to say that it is a “large regional” theater. “Everyone is in pain and I really do not want anyone suffering, including theaters,” she said. Baker, who won the Pulitzer for “The Flick,” did not respond to a request for comment.

A spokesman for the League of Resident Theaters, which represents 75 major American regional theaters, did not respond to a request for comment.