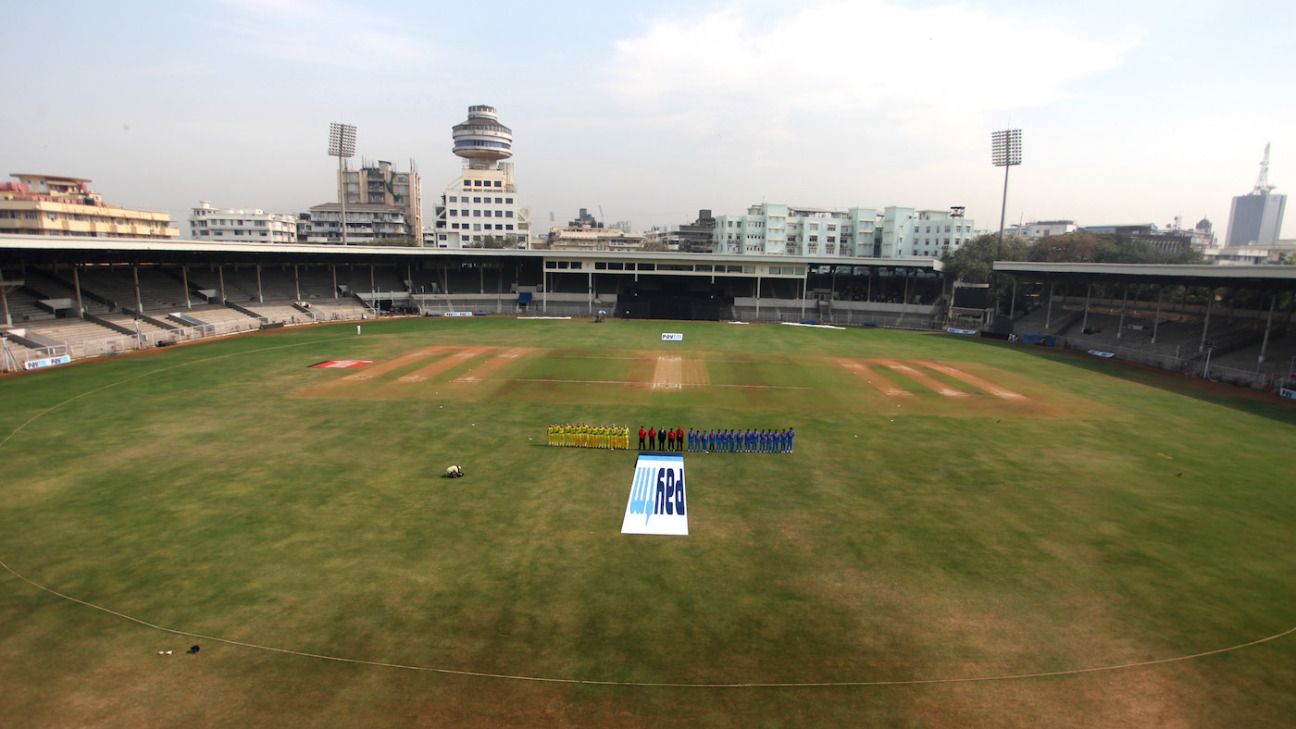 Indian umpires Janani Narayanan and Vrinda Rathi were inducted into the International Panel of ICC Development Umpires on Tuesday, taking the count of women match officials across different ICC panels up to 12.

Narayanan, 34, and Rathi, 31, who hail from Chennai and Mumbai respectively, have officiated in domestic matches in India since 2018. While Narayanan, who counts the late English umpire David Shepherd and retired India umpire S Venkataraghavan among her idols, doesn’t come from a cricketing background, Rathi played for Mumbai University as a pace bowler from 2007/08 to 2010/11.

“It feels great to know that Vrinda and I have been inducted into the ICC’s development panel,” Narayanan said in an ICC release. “This gives me the chance to learn from seniors on the circuit and improve in the years to come. Cricket has become part of my daily routine since the 90s and I look forward to be associated with the sport at a higher level.

“I take this opportunity to thank the BCCI for the opportunities given and the ICC for giving me this break. I would like to thank Mr Radhakrishnan, who has been my mentor since I first started umpiring. I would also like to thank my parents who never stopped me from watching cricket on TV, my senior umpires Sai Darshan, Ashwin Kumar and all my state panel umpires, national panel umpires and referees who have helped me learn and grow.

Rathi has had several scoring stints in international matches, and it was while keeping scores during the 2013 women’s ODI World Cup in India that she was inspired to take up umpiring after watching retired woman umpire Kathy Cross of New Zealand officiate in the tournament.

“I feel privileged to be named in ICC’s development panel as this opens new avenues for me,” Rathi said. “I am sure I will get to learn a lot from other members of the panel and look forward to future assignments.

“Having played cricket and also officiated as a scorer, this was a natural progression for me and I am happy at the way things have unfolded. “I am thankful to the BCCI for backing me over the years and to the ICC for giving me this opportunity. I would also like to take this opportunity to thank my family, colleagues and mentors for all the help and support over the years.”

Narayanan and Rathi’s induction comes close on the heels of the launch of 100% Cricket, a 12-month campaign aimed at building on the momentum of the recently concluded women’s T20 World Cup 2020 and amplifying the buzz leading up to the Women’s World Cup 2021 in New Zealand.

Adrian Griffith, the ICC Senior Manager, Umpires and Referees, welcomed the decision, saying, “These are exciting times for women’s cricket, and it is only appropriate that we have more women officials at the international level. We will work proactively with Member Boards to give female officials the pathway needed for their growth. “I am sure Janani and Vrinda are looking forward to their time on the panel. I wish them all the best and hope they not only perform well on assignment, but continue to develop their skillset with our support as they travel along their journey.”