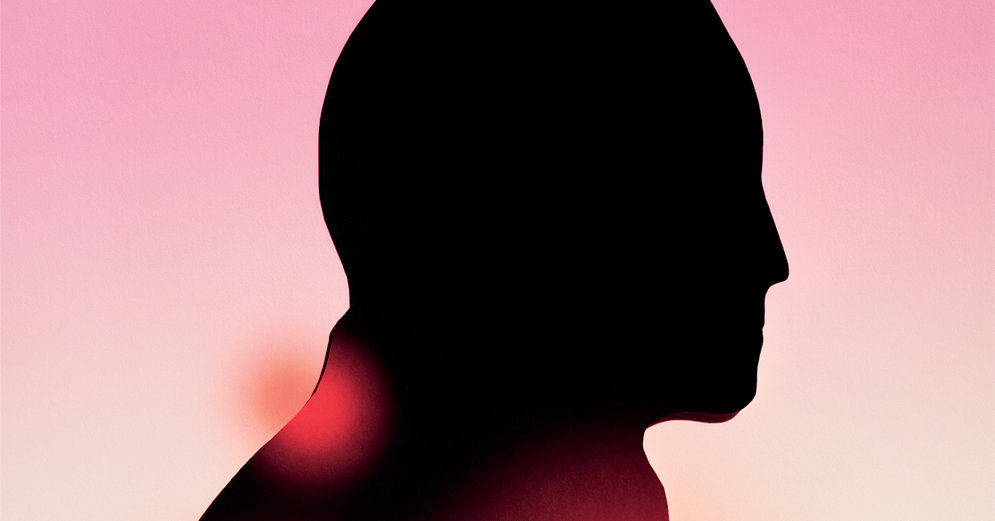 Jagasia was concerned that although G.V.H.D. was the most likely diagnosis, it might not be the right one. The patient had already been tested for the usual infections seen in immune-suppressed patients. So he looked for other possible causes of the patient’s diarrhea. He didn’t find any. The patient lost another 15 pounds. When he looked in the mirror, he hardly recognized himself. Jagasia arranged for the patient to start getting intravenous nutrition and began tapering one immune-suppressing medication in order to start another.

His Son Weighs In

The patient’s son was in medical school in another part of the state and called home frequently. When his father finally told him how sick he was, his son got scared. His father was a minimizer. If he was saying this, things must be bad.

When he got off the phone, the young man immediately turned to the internet. He typed in “gastroenteritis after … stem-cell transplant.” The first results that came up referred to a paper in a medical journal, Clinical Infectious Diseases, published nearly a decade earlier that identified an unexpected culprit: norovirus.

Norovirus is one of the most common causes of gastroenteritis in the world. In the United States, it’s linked to an estimated 21 million cases of nausea and vomiting every year. Diarrhea can be present but is not typically as severe as other symptoms. In a normal host, the infection resolves on its own after 48 to 72 hours, thanks to the hard work of the immune system. Even so, norovirus was not a common cause of diarrhea in those who are immunosuppressed. But in the medical-journal paper, the first of its kind, 12 patients who had a stem-cell transplant and developed a persistent diarrheal illness were found to have norovirus. And of those 12, 11 were initially thought to have G.V.H.D. In most of those cases, it was only after the immune-suppressing medications were reduced that the patient’s own defenses could come to the rescue and vanquish the virus.

The son immediately sent the paper to his father. Had he been tested for norovirus? he asked. The patient wasn’t sure. He forwarded the journal article to Jagasia and asked if he’d had this test. He hadn’t. Jagasia was 99 percent certain that this was a wild-goose chase. He’d never seen norovirus in patients with compromised immune systems. Still, testing was easy.

When the test came back positive, Jagasia was stunned. He repeated the test. Positive again. He immediately started to taper the immune-suppressing medications. As the doses came down, the diarrhea slowed, and after a few weeks, it stopped completely. With the help of the IV nutrition, and a slowly improving appetite, the patient began to gain back the weight he lost. From the patient’s point of view, his son saved his life.