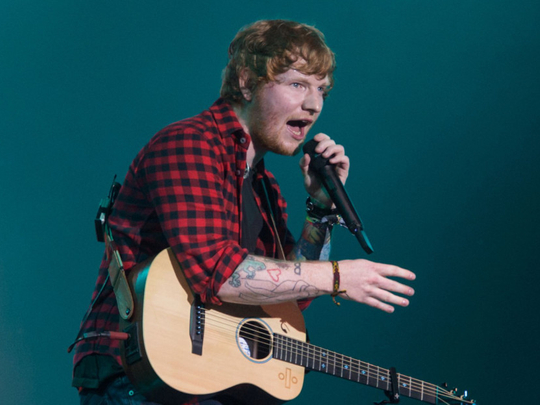 London: The organisers of the annual Glastonbury music festival said on Wednesday they had cancelled this year’s 50th anniversary event due to the coronavirus pandemic.

“We are so sorry to announce this, but we are going to have to cancel Glastonbury 2020,” organisers said in a statement on Twitter, adding tickets for the 2020 event will roll over to 2021.

Pop superstar Taylor Swift had been set to headline for the first time at Britain’s best known music festival, held at a rural farm site in southwest England since 1970.

Beatles icon Paul McCartney and US rapper Kendrick Lamar were also set to perform on the main stage.

British artist Dua Lipa, the Manic Street Preachers band and Primal Scream were among the other confirmed performers.

All 135,000 tickets for the 50th anniversary festival went on sale in October and sold out in 34 minutes.

Organisers Emily Eavis and her father Michael Eavis said they made the decision after the British government this week recommended a raft of social distancing measures.

“This is now our only viable option,” the Glastonbury organisers said in a statement, adding they hoped the situation will have improved by the late June date of the festival.

“But even if it has, we are no longer able to spend the next three months with thousands of crew here on the farm, helping us with the enormous job of building the infrastructure and attractions needed to welcome more than 200,000 people to a temporary city in these fields.”