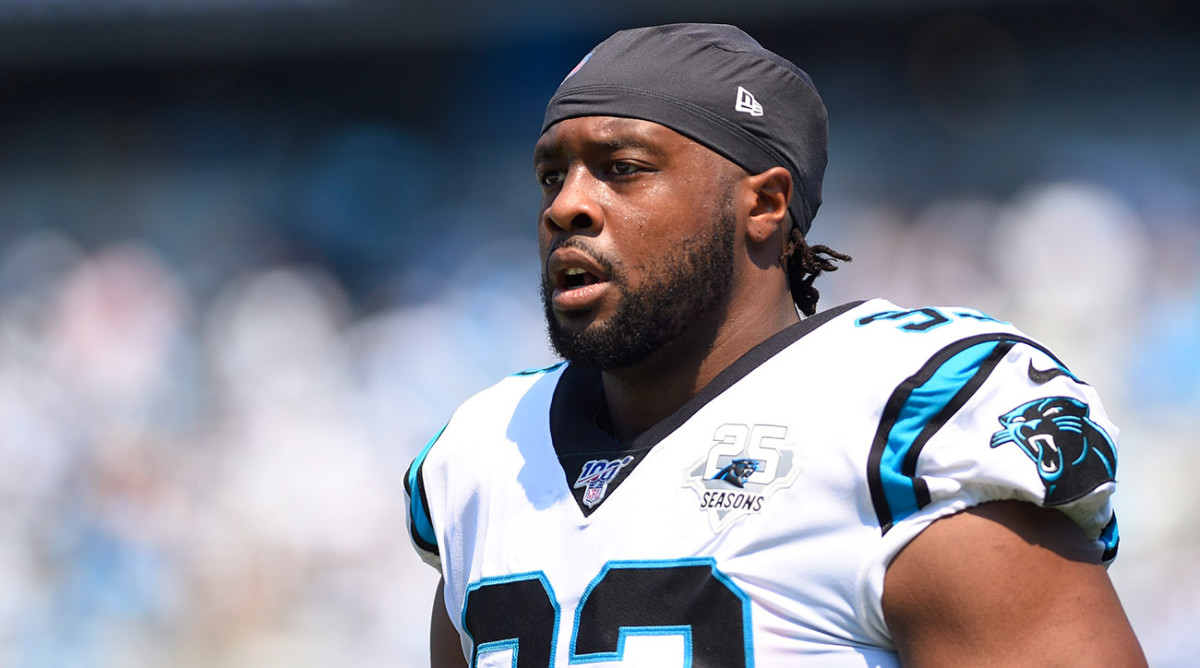 The Dallas Cowboys have agreed to terms on a three-year deal with defensive lineman Gerald McCoy, according to ESPN’s Todd Archer.

McCoy, the former No. 3 pick in the 2010 NFL draft, started all 16 games for the Panthers last year. He previously spent his first nine NFL seasons with the Buccaneers, where he made six Pro Bowl appearances.

McCoy will likely try and replace some of the production that Dallas will lose as a result of Robert Quinn reportedly departing via free agency. Quinn, who led the Cowboys in sacks last season, reached an agreement on Tuesday with the Bears on a five-year, $70 million deal. Dallas’s defense was 11th in rushing yards allowed last year and 10th in passing yards allowed.

The Cowboys have been active in recent days, namely putting the exclusive franchise tag on quarterback Dak Prescott and reportedly coming to terms on a five-year, $100 million deal with star wide receiver Amari Cooper.

Dallas will look to rebound from its 8–8 last season, which saw the team miss the playoffs and fire Jason Garrett early in the offseason.

More from Cowboys Maven as Mike Fisher explores what comes next.