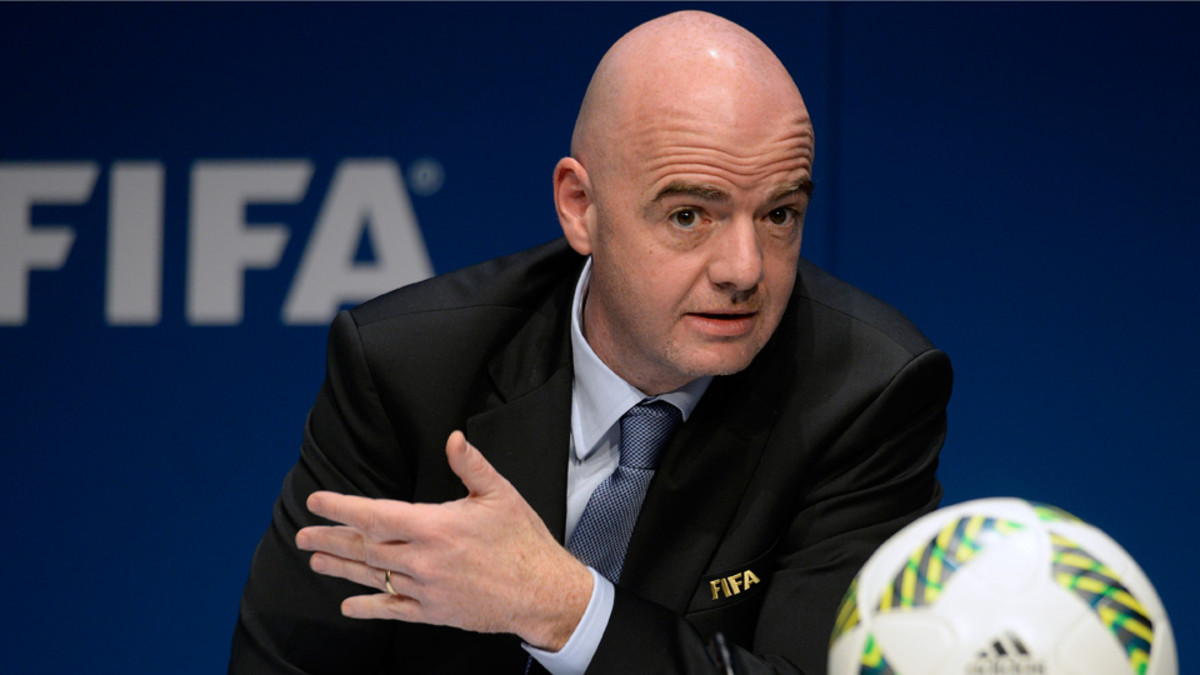 A day after UEFA and CONMEBOL announced their intentions to postpone Euro 2020 and Copa America by a year, FIFA has given them the green light.

FIFA announced Wednesday that it has placed the two competitions on its international calendar from June 11 to July 11 in the wake of the coronavirus outbreak that has forced every sports league and competition to shake up its future.

The decision was taken unanimously by the FIFA Council, which also was left with no choice but to postpone plans for an expanded, 24-team Club World Cup, which was originally going to be held in the summer of 2021. FIFA says it will “decide at a later stage” when the new competition will debut.

FIFA also announced the creation of a working group to address some of the major, fluid situations that continue to develop. There’s the matter of the calendar, with leagues around the globe requiring different solutions to scheduling their competitions. FIFA says it will ensure “appropriate global solutions are eventually found for competitions at all levels considering the needs of all stakeholders while always keeping the health of all participants as a first priority.”

There’s also the matter of player contracts and transfer windows. Many–in Europe, especially–expire on June 30, which is when UEFA hopes to have completed the domestic and continental seasons for its leagues and competitions. That’s the tidiest hypothetical situation, one with no impact on the summer transfer window, but there’s no guarantee that takes place considering the scope of the outbreak, either. FIFA will be monitoring and “assessing the need for amendments or temporary dispensations to the FIFA Regulations on the Status and Transfer of Players’ to protect contracts for both players and clubs and adjusting player registration periods.”

FIFA, which has committed to donate $10 million to the World Health Organization to combat the global crisis, is also determining whether it will set up a support fund for its member nations. It will be “assessing the economic impact faced by the various football stakeholders in each continent to analyze if a support fund at global level will be required and how in that case concrete support mechanisms should be defined.”

“This exceptional situation requires exceptional measures and decisions,” FIFA president Gianni Infantino said. “This crisis impacts the entire world and that is why solutions need to take into account the interests of all stakeholders around the world. We have shown again today a spirit of cooperation, solidarity and unity. These must be our key drivers moving forward and I would like to thank all the confederations presidents for their positive contributions and efforts.

“FIFA will keep in close contact with all stakeholders to assess and take the necessary steps to deal with the variety of issues we are facing. I count on the support of the whole football community moving forward.”