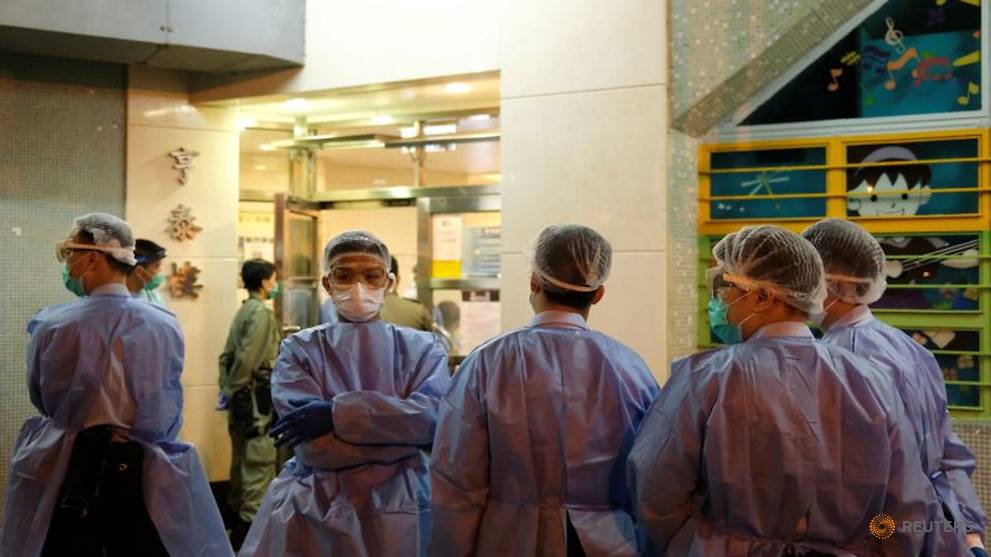 HONG KONG: A 17-year-old dog in Hong Kong, which had been cleared of the coronavirus after initial suspicions of infection were proven unfounded, has died two days after it was released from quarantine, authorities said on Wednesday (Mar 18).

Vets in the Asian financial hub say the dog’s death could have been because of the stress and anxiety of being in quarantine and away from its family.

The dog, which belonged to a patient who had COVID-19, tested negative for the virus last week, the city’s Hong Kong’s Agriculture Fisheries and Conservation Department (AFCD) said, easing fears over the possibility of human-to-animal transmission.

The dog returned home to its owner on Saturday. The AFCD gave no further details.

The dog’s owner said she was not willing to allow an autopsy to examine the cause of death, reported the South China Morning Post, citing a spokesperson from the AFCD.

The dog, a pomeranian, had had five tests during quarantine, all of which returned “weak positive” results for the virus, said SCMP.

Two further tests showed the dog’s samples were negative, and it was then allowed to return home, added the news outlet.

It had tested “weak positive” since late February with low levels of the virus found in its nasal and oral cavity samples, prompting further tests to confirm whether it had been infected or just contaminated.

The World Health Organisation says there is no evidence that pets can be infected with the coronavirus.

Animal health experts examining the Hong Kong case have said pet owners should not be overly concerned and should not abandon their pets.

Hong Kong has 167 confirmed cases of the virus with four fatalities so far.