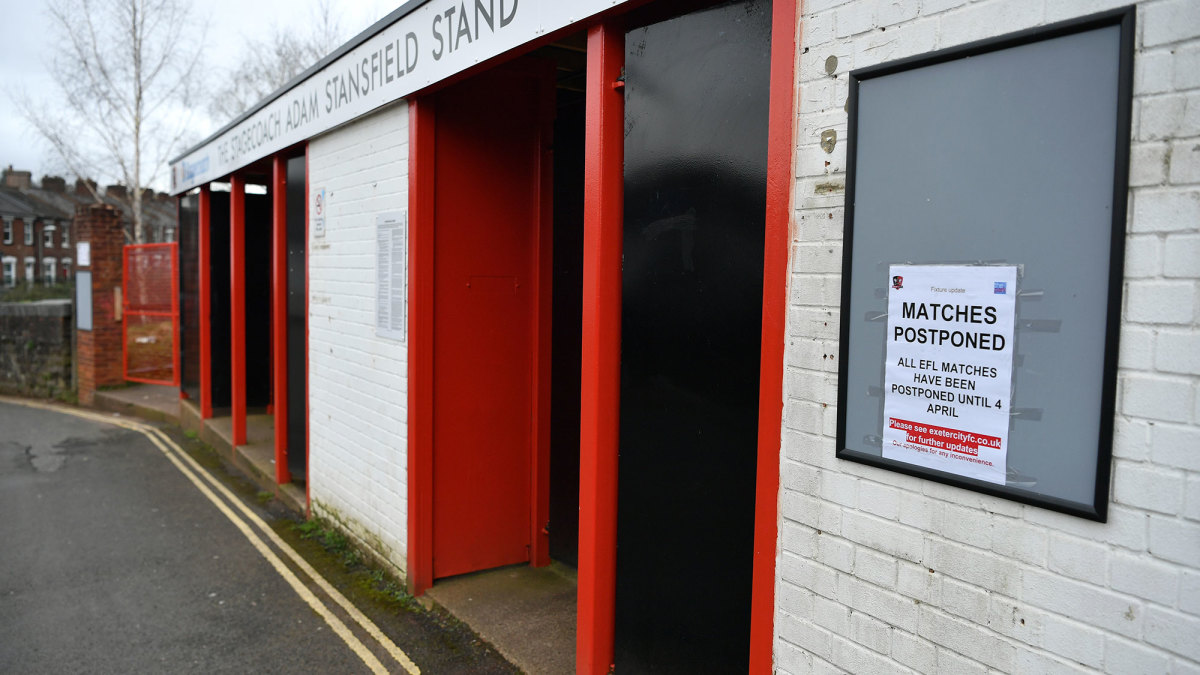 LONDON (AP) — The English Football League put forward a short-term relief package worth 50 million pounds ($57 million) on Wednesday to assist cash-strapped clubs in the divisions below the Premier League during the coronavirus outbreak.

Soccer in England was brought to a halt last week in an attempt to slow the spread of the virus. It is unlikely the leagues will resume in early April, as initially planned, and the EFL has moved to help clubs struggling with the ramifications of that suspension.

“While there is no one single solution, measures are to be put in place to immediately assist with cash flow via a 50 million pound short-term relief package,” the EFL said in a statement after a board meeting.

The EFL board is continually reviewing the impact of the pandemic through a dedicated task force, and underlined that finishing the season is key.

“The primary objective, in order to protect competition integrity, is to deliver a successful conclusion to the 2019-20 season, subject to the overriding priority around health and well-being,” the EFL said.

The Premier League is holding a meeting on Thursday to discuss its future plans.

In Scotland, players and staff at top-flight club Hearts have been asked to take a 50% wage cut amid financial fears during the outbreak.

Budge said those who feel “unable or unwilling to accept this revision to their contracts” will be offered the option of contract termination.