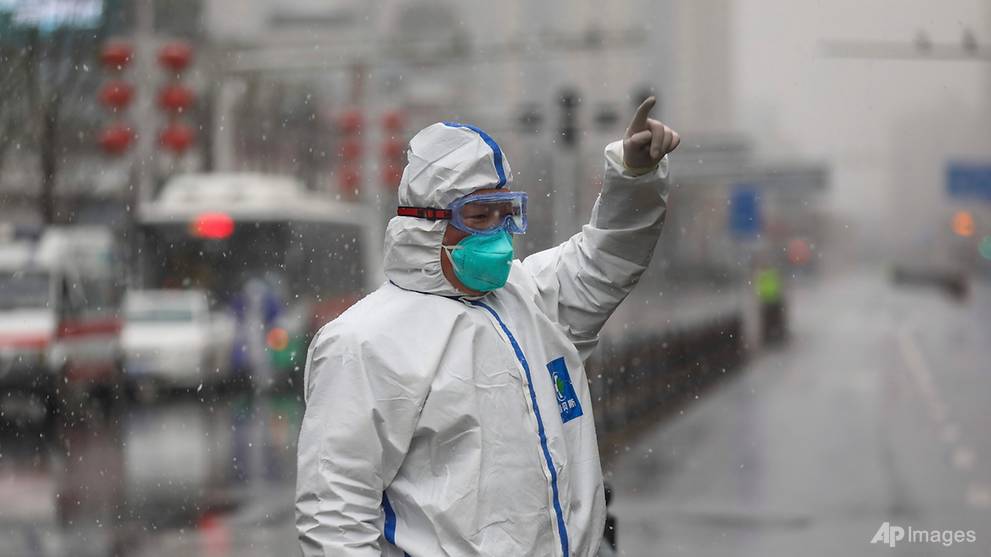 In contrast to the current wave of imported cases, mainland China had only one case of locally transmitted infection on Tuesday, in Wuhan, capital of central Hubei province where the flu-like disease surfaced in humans late last year.

The capital Beijing accounted for three of the imported new cases, down from nine a day earlier. Shanghai had three new cases, unchanged from the day before.

Imported cases in southern Guangdong province rose to five from three, due to people arriving from Thailand, Britain and the Netherlands. One infection emerged in Sichuan in southwest China.

The overall number of imported cases of the virus in mainland China reached 155 as of Tuesday, up 12 from a day earlier.

That brings the total number of confirmed cases in mainland China so far to 80,894, the health authority said in a statement on Wednesday.

The death toll from the outbreak in mainland China had reached 3,237 as of the end of Tuesday, up by 11 from the previous day.

In Hubei, the epicentre of the outbreak in China, there were 11 new deaths, with Wuhan accounting for 10 of the fatalities.