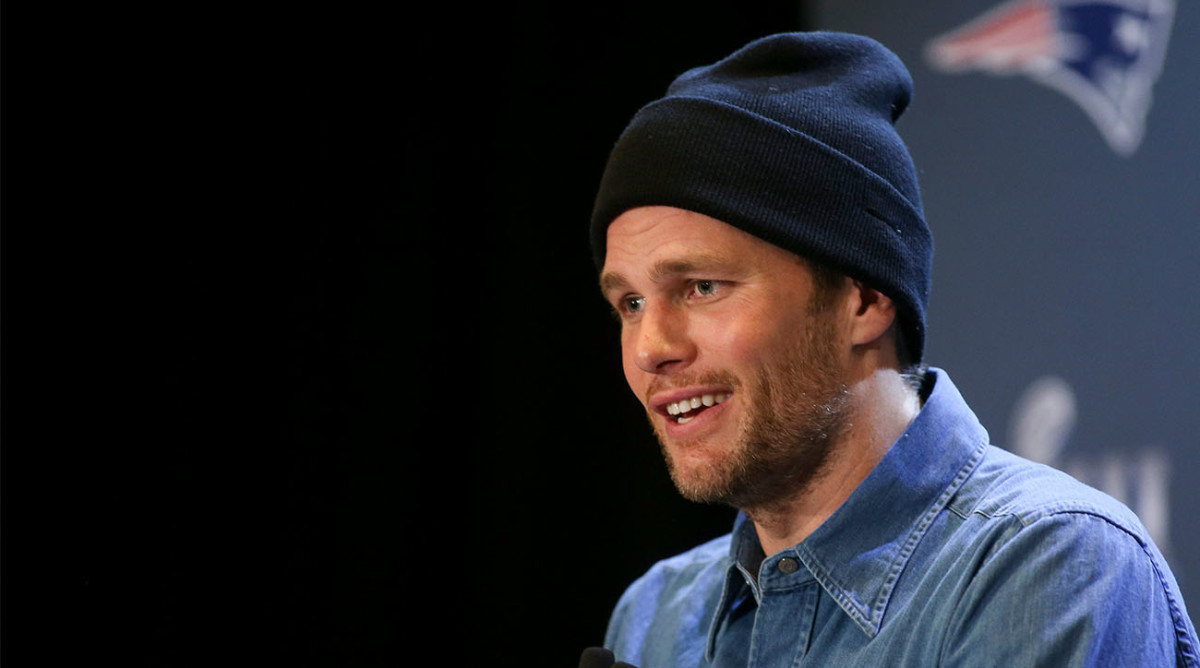 Tom Brady’s decision to reportedly join the Buccaneers is unsurprisingly generating plenty of interest among his new fan base.

Fans who logged on to the team’s website to try and purchase season tickets encountered a message that read, “You are now in line. Due to demand, you may experience an extended wait time. Once you reach the front, you may begin to shop.”

Just over two hours after the reported news, there were still 6,000 people in the queue.

“Last few years as a season Buccaneers ticket holder I could NOT GIVE MY TICKETS AWAY,” ESPN’s Dick Vitale, a Tampa Bay fan wrote. “I don’t think I will have a prob in the future with the GOAT Tom Brady under center. I am so so so HAPPY!”

According to the NFL Network’s Ian Rapoport, Brady has agreed upon a deal valued at roughly $30 million per year.

He announced on Tuesday morning that he would be leaving New England after 20 seasons.

Brady will look to help the Buccaneers make their first playoff appearance since 2007 as the franchise has made just two postseasons after winning the Super Bowl in 2002.

Super Bowl LV is in Tampa Bay in February 2021 so Buccaneers fans won’t have to travel far if Tampa Bay makes an appearance in the sport’s biggest game.