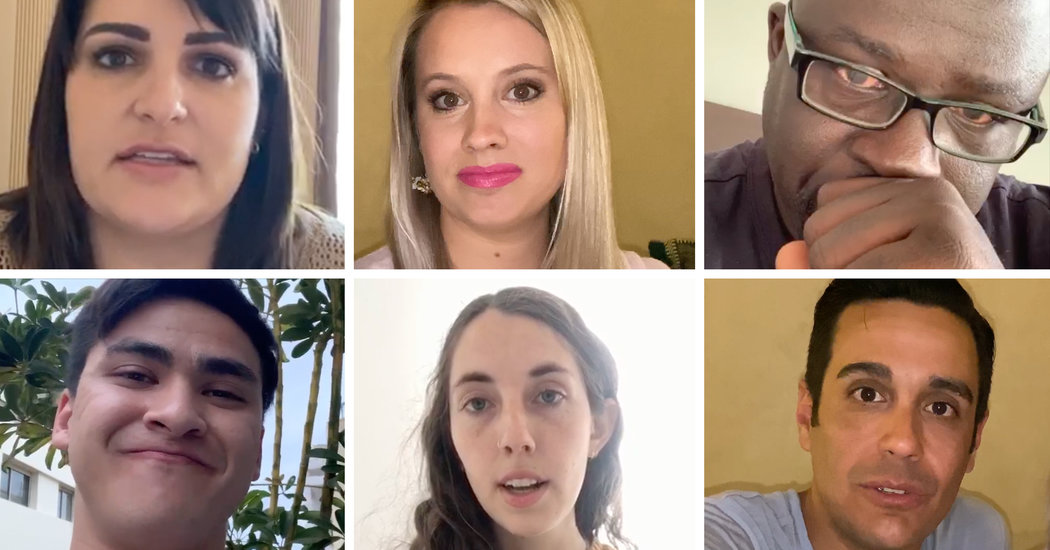 Scott Dyer, 65, and Kathryn Ward, 66, of Lexington, N.Y., had a two-and-a-half week trip to Peru planned, and after an overnight trip to the northern part of the country, learned that Peru would “be shutting down completely.” They rushed to get flights back to the capital, Lima, but, from there, were unable to get a flight out of the country. They are among the hundreds of Americans now stranded in Peru as other countries, including Britain and Israel, worked to repatriate their citizens.

“We’re calm, but we’ve heard nothing from the embassy even though we registered for the STEP program,” Mr. Dyer said.

On Tuesday, Israel’s foreign minister Yisrael Katz, announced plans to repatriate its citizens traveling in the country beginning on Thursday. Other nations were still trying to figure out a way forward.

The British Ambassador to Peru, Kate Harrisson, said British officials were in contact with Peruvian authorities and commercial airlines to enable the evacuation of British citizens who were traveling there when the country announced its closures.

One British national, Briony Blackwell, wrote on Twitter that she and her husband were stranded in Cusco with no available flights to leave the country.

Lynne Fernie, a 29-year-old educational psychologist from Glasgow, got stranded in Hurghada, a seaside city in Egypt, after the country stepped up its travel restrictions and suspended all flights.

Ms. Fernie and her friend were scheduled to return to Britain on Sunday, but easyJet informed them on Tuesday that their flight had been canceled. On top of that, the hotel they are staying at in Hurghada is shutting its doors and they have been told that they should leave their room by Thursday. Ms. Fernie said that the experience has been “hellish.”