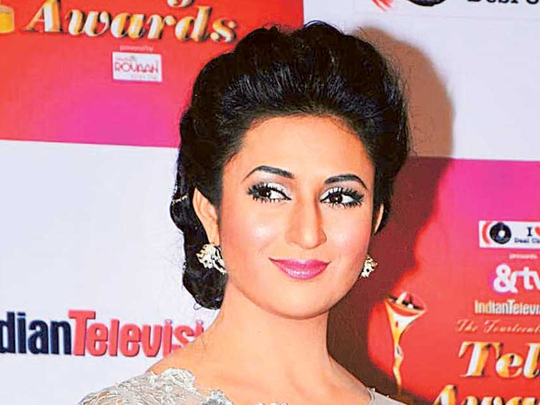 Popular Indian television actress Divyanka Tripathi apologised on Twitter for her now-deleted tweet about empty Mumbai roads during coronavirus and how it’s a ripe time to complete roadwork since there are less vehicles on the road. Her flippant tweet was perceived as insensitive towards blue-collar workers.

“With such less traffic in Mumbai, it seems like an opportunity to quickly complete metro, bridges and smooth roads,” said Tripathi on Tuesday morning. The moment her thoughts were made public, her social media followers took it upon themselves to school her about her callous comment and pointed out that construction workers and their lives are equally important and significant during an outbreak. Tripathi deleted the tweet and posted an apology.

“We all are humans and susceptible to errors. In this volatile and violent social media world, important question is: If someone’s capable of realising and apologising … are you capable of forgiving and moving on? Should everything be news and point of argument? Where’s humanity there?”

Tripathi is known for her hit serial ‘Ye Hai Mohabbatein’ and is married to her co-star Vivek Dahiya. The couple won reality TV show ‘Nach Baliye 8’ in 2017.