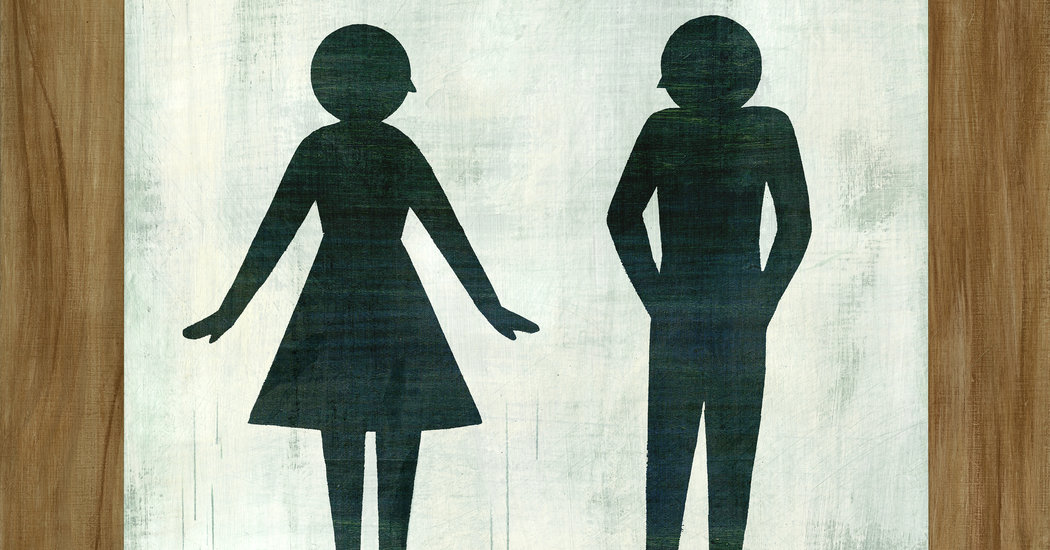 Men she spoke to, including her husband, attributed the wait to the sinks, not the urinals.

And during the first week of March, Cathal Mac Coille, a columnist with the Irish newspaper Business Post, casually observed the hand-washing behaviors of men in Dublin and London, as he went about his daily life, in office buildings, restaurants, cafes, movie theaters, airports and museums. It wasn’t scientific, but he concluded that two-thirds of the men he observed washed their hands carefully, an improvement on the 40 percent he estimates he usually sees doing so.

Of course, not all dirty hands can be pinned on men. While Frasso believes women are more hygiene-conscious than men, she has encountered women that need work, too.

In an airport on March 8, she said, she saw two college-age women coming out of the bathroom without washing their hands. Only after she called them out did they return for a proper, 20-second cleanse.

Just the fact that people, both men and women, are closely watching their neighbors in the bathroom can make a difference. After all, “social norms change behavior,” she said.

But with schools, restaurants, cafes, cinemas and museums closing their doors around the U.S. and the world, the opportunities to observe others in public are dwindling.

Still, if the run on soap and sanitizer is anything to go by, the good intentions are there.

Readers: How are you holding up in the time of coronavirus? Share your stories with us at inherwords@nytimes.com.