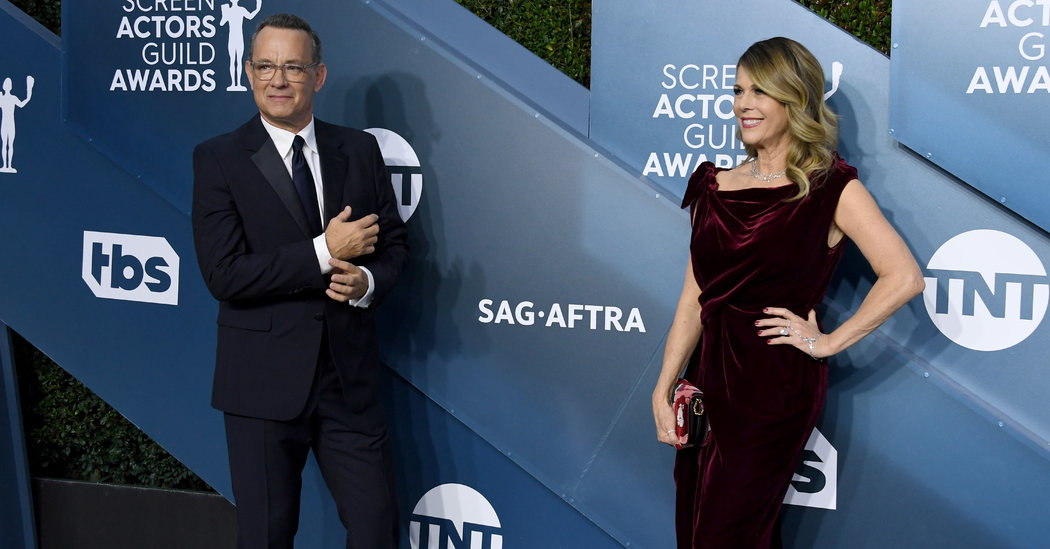 SYDNEY, Australia — The actors Tom Hanks and Rita Wilson have been released from an Australian hospital and will remain in self-isolation after being treated for Covid-19, the disease caused by the coronavirus, their son said in a video statement on Monday.

“They’re still self-quarantined obviously, but they’re feeling a lot better so that’s a relief,” their son Chet Hanks said in a video posted on Instagram.

Mr. Hanks and his wife, Ms. Wilson, both 63, said they tested positive for the coronavirus last Wednesday. Mr. Hanks was in Australia filming a movie about the life of Elvis Presley.

Mr. Hanks, known for star-making turns in films like “Saving Private Ryan” and “Forrest Gump,” is the most prominent celebrity known to have contracted the virus.

“We felt a bit tired, like we had colds, and some body aches,” Mr. Hanks said last week. “We Hanks will be tested, observed and isolated for as long as public health and safety requires.”

Since then, a slew of public figures have said they have tested positive for the virus, including the actor Idris Elba and Masoumeh Ebtekar, an Iranian vice president.

A representative for the couple confirmed news reports that they would remain in self-quarantine at a rented home in the northeastern state of Queensland.

Mr. Hanks has thanked Australia for “taking such good care of us” while in isolation.

It seemed he even had a chance to try some local cuisines, posting a photo of toast with Vegemite, a popular Australian spread, next to a plush kangaroo.