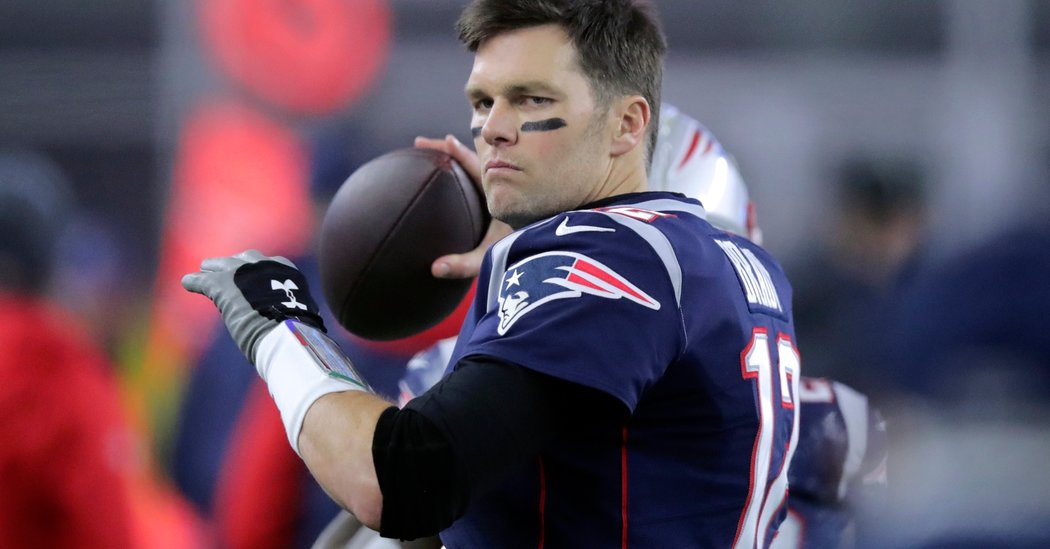 Tom Brady says he will be leaving the New England Patriots, the team he led to six Super Bowl championships.

In a statement posted to his social media accounts, Brady, 42, thanked the New England fans for their years of support but said, “It is time for me to open a new stage for my life and career.”

“It’s not the way I want it to end, but I want him to do what is in his best personal interest,” Patriots owner Robert K. Kraft said in an interview with ESPN.

A sixth-round draft pick out of Michigan in 2000, Brady was thrust into the role of starter in 2001, after an injury to the Patriots’ incumbent, Drew Bledsoe. Since then Brady has been a constant for the franchise, leading it to nine Super Bowls, with the most recent title coming after the 2018 season.

But this season Brady’s statistics slipped somewhat, and the Patriots had to play in the wild-card round of the playoffs, rather than getting a bye week, for the first time in 10 years. Despite being 6-point favorites and playing at home, they lost to the Tennessee Titans.

After that defeat, Brady said retirement was “pretty unlikely.” Knowing he was due to become an unrestricted free agent for the first time in his career, he also seemed to be turning a page that day, making past-tense statements like “I was proud to be a part of this team.”

Brady’s backup was the rookie Jarrett Stidham, who has won praise for his practice-field play but has taken only a handful of snaps in regular-season games.

Brady, a certain Hall of Famer, ranks second to Drew Brees on the N.F.L.’s career list for completions, passing yards and touchdowns.

He also was at the center of one of the biggest sporting contretemps of the decade, Deflategate, when the Patriots were accused of deflating balls at his urging to gain a competitive advantage. He was suspended for four games over the incident, but always denied involvement.