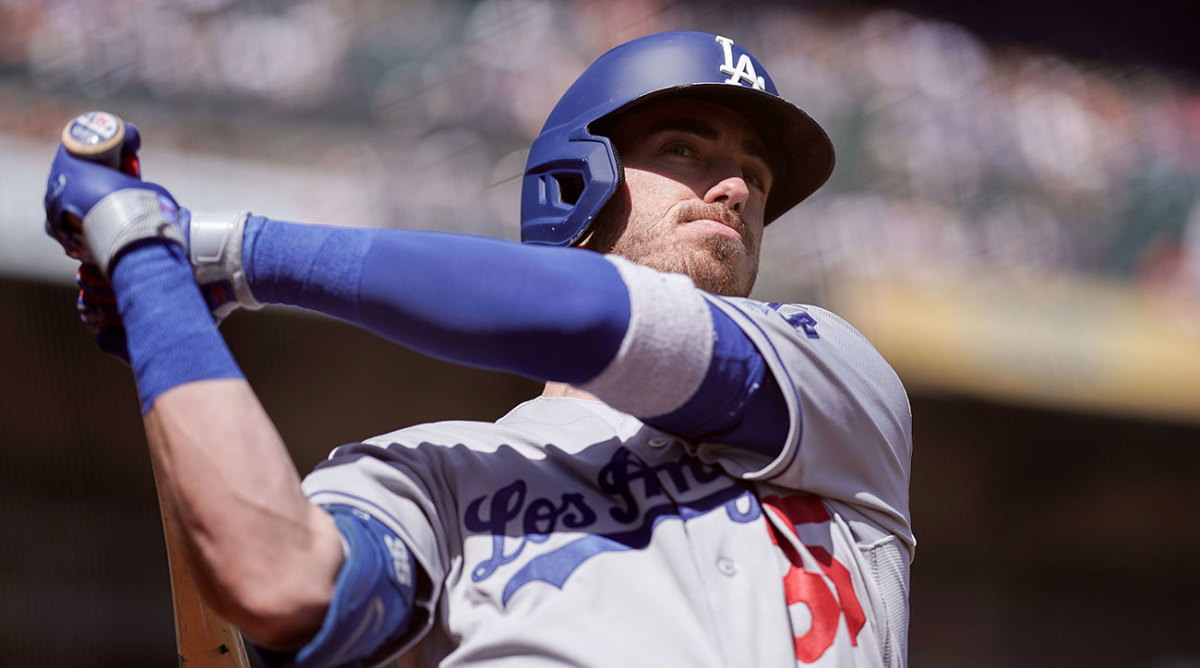 As a 162-game baseball season grows dimmer by the day, a truncated season will introduce new elements toward deciding the next champion: tighter pennant races, more sleeper teams, huge schedule inequities and a World Series that could be played in mid-November.

Officially, Major League Baseball has not yet abandoned the hope of playing a 162-game schedule. Unofficially, that possibility all but evaporated when the Centers for Disease Control and Prevention recommended no gatherings of 50 or more people for the next eight weeks. That recommendation carries through May 10 (and could be extended based on the trajectory of the coronavirus spread).

Under that best-case scenario, pitchers would need 15-20 days of training to restore their arm strength to game condition, even allowing a one-month expansion of rosters similar to when baseball returned from a strike in 1995.

Most optimistically, you’re talking about Opening Day around the first week of June. If that happens, what might the season look like?

• The schedule is picked up as is. Too many tickets have been sold to re-write the schedule in the name of competitive balance.

• Two or three weeks of games lost to the coronavirus could be tacked on to the end of the schedule, the last day of which was set for Sept. 27, and the postseason would start later. A few games also could be folded into split doubleheaders.

• The schedule began earlier than ever this year to avoid playing on Election Day, Nov. 3. Even if the postseason calendar is extended so that World Series Game 7 is played on Nov. 15, MLB will not play any games on Election Day.

No hypotheticals have been ruled out–even baseball in December; or a re-written schedule if more than half the season is lost–but that’s only because it’s far too early in the arc of the virus to map out an endgame. (The deeper baseball pushes into the fall, the deeper it encounters another virus season.) Even a June start is difficult to imagine right now. But the general rule of thumb is this: once two or three weeks of regular season games are lost, you’re looking at a shortened season.

The shortest season on record is the strike-shortened 1981 season, when teams played an average of 106 games. Let’s say for the sake of argument we are left with a 100-game season. What effects would that create?

It’s simple math: the fewer games you play the less separation you’re going to get. I went back and looked at the standings every year since the second wild card (2012-19) after 100 games (using the New York Yankees as my 100-game marker, since teams do not arrive at that threshold on the same date). Look how many more teams are within five games of a playoff spot after 100 games as opposed to 162 games:

More than half the teams are in the race down to the last week of a shortened season.

In 2018, the Phillies under rookie manager Gabe Kapler and the Mariners under Scott Servais held playoff spots after 100 games. Both teams faded. They weren’t deep enough to hold up to the whole schedule. Former manager Buck Showalter likes to say that the beauty of a 162-game schedule is that “there are no Cinderellas.” The grind exposes flawed teams. But a 100-game schedule opens the door to a Cinderella.

Over the previous eight seasons, those last 62 games changed 17 playoff spots, or about one in each league every year. If you truncated those seasons at 100 games, here’s what would have happened:

Well, look at that: the Mariners (twice), Phillies, Marlins and White Sox–none of whom actually have made the playoffs under the two wild card format–are good enough to make the playoffs. (Obvious caveat: teams may have approached games differently with a finish line closer in sight; this is a hypothetical exercise, folks.) The 2020 version of such Cinderellas might be the Padres, Reds, Diamondbacks and White Sox.

If the marathon of 162 games is reduced to a half marathon, each step of the run becomes more important. The Brewers are a great example of a team that recently plays its best at the end of the season. They are the National League’s best team in September over the past three years, playing at a .683 clip that month as compared to .531 in the first five months. A truncated schedule does not allow so much time for a team to find its stride.

To my surprise, over the past eight years the Royals actually are the best team in baseball when it comes to second-half improvements:

I wouldn’t put too much stock in an eight-year sample size, if only because teams can change drastically over such a period (i.e. Houston, which went from 107 losses to 107 wins). But traditionally slow-starting teams and/or those with turnover, such as the Brewers, Mets and Red Sox, will have to hit the ground running.

Just be happy whenever we get baseball again. Don’t even think about complaining about the schedule. It’s not going to be fair. The inequities will be random. It’s the byproduct of truncated seasons.

In 1972 the Red Sox played one fewer game than the Tigers–and lost the division to them by a half game. In 1981 the Reds had the best record in baseball and didn’t make the playoffs.

It’s still too early to know what those inequities will be this year. But let’s say the games in April and May are canceled. These are the teams who would be most affected–for better or worse–by playing the schedule as is the rest of the way:

Chicago Cubs: Club president Theo Epstein has put his club on notice: if by July 31 it doesn’t look like it can win the World Series–not just grab a playoff spot–he will blow it up. That puts the Cubs on a two-month clock (though the trade deadline probably will be moved later in a truncated season). In such a key season, the Cubs will miss the benefit of one of the easiest April and May schedules in MLB. Chicago was scheduled to play 27 of its first 63 games (43% of its schedule) against last place teams from last season: 13 games vs. Pittsburgh, seven vs. San Diego, four vs. Baltimore and three vs. Miami. On the bright side, they lose the entire season series against Washington, against whom they went 2-4 last year.

Houston Astros: The AL West is less likely to be decided by head-to-head competition. The Astros can skirt more than half their games against their two biggest challengers in the AL West, the A’s and Angels. They would miss 20 games against them.

Los Angeles Dodgers: They catch a break when it comes to dealing with East Coast travel and humidity. The Dodgers would lose three East Coast trips in the first two months. From June 15 through the end of the season, Los Angeles plays just four games on the East Coast: indoors in Miami.

Minnesota Twins: The reigning AL Central champions were to play 23 of their opening 50 games against the league’s five worst teams from last season: Tigers, Orioles, Royals, Mariners and Blue Jays.

New York Yankees: The Yankees will miss a cupcake start to their season. They were scheduled to play 28 of their first 34 games against losing teams from last year (Orioles, Blue Jays, Tigers, Pirates, Reds and Rangers).