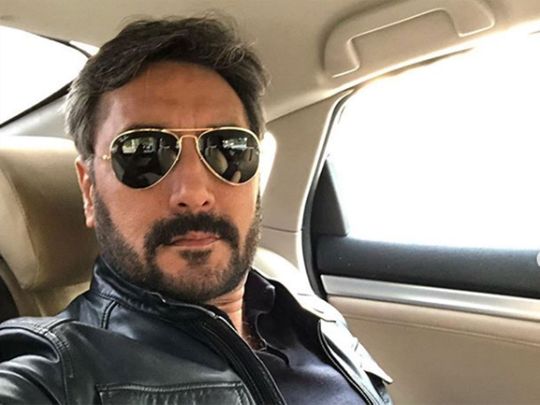 He apparently joked about the Pakistan Prime Minister at a recent event.

In a viral video making rounds on social media platforms, Siddiqui can be seen taking questions from the audience.

During this session, a member of the audience introduced himself as a media representative.

“My name is Zameer Chaudhry and we represent the PTI in New Jersey. We are tigers of Imran Khan,” the man can be heard saying in the video.

On hearing this, Siddiqui retorted, “Chaudhry sahab, I want to tell you something. Who here loves Imran Khan? Everyone does, right? We elected the only prime minister who doesn’t own a business. This is something extraordinary. Please clap for him,” he said, and the audience broke into an applause.

He added immediately, with a note of sarcasm, “The other thing is, he doesn’t want anyone else’s business to survive as well.”

Social media gave a mixed response to Adnan Siddiqui’s comments. Some laughed at what Adnan said while others thought it was a little disrespectful to make fun of the prime minister.

Adnan is in the news for his best performance in the drama Meri Pass Tum Ho. The drama serial broke numerous records.

Adnan has also shared the screen with late actress Sridevi in the Bollywood film, Mom.