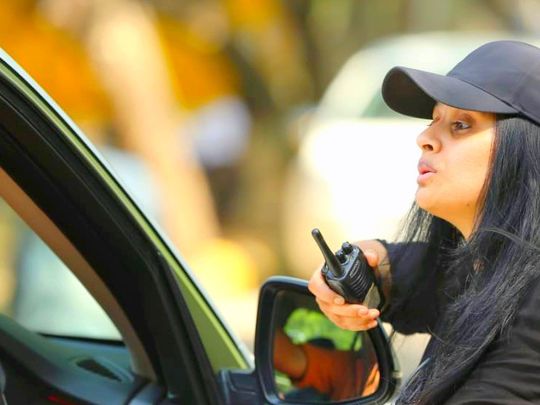 For someone who started her career as a child actor in the 80s, Kaveri (also known as Kalyani) has come a long way.

Having worked in all four South Indian languages and won acclaim with a Kerala state award and a Nandi award, Kaveri is now wielding the director’s baton for a Tamil-Telugu bilingual.