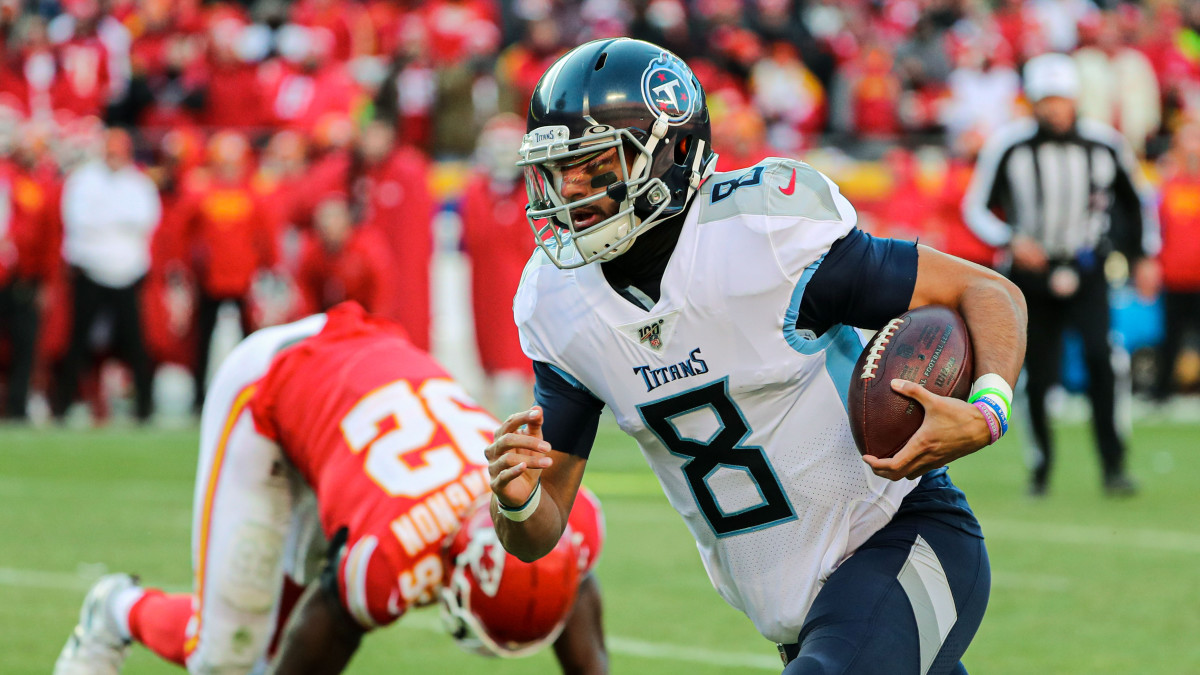 The Raiders agreed to a deal with former Titans quarterback Marcus Mariota on Monday, according to the NFL Network’s Ian Rapoport.

The terms of Mariota’s deal have not been disclosed. He is expected to serve as the backup for Derek Carr, who has been the Raiders’ starter since 2014.

Mariota was drafted by the Titans with the No. 2 pick in the 2015 NFL draft. He posted a 29–32 record in five seasons, but was benched in October 2019 in favor of Ryan Tannehill. Tennessee’s replacement QB took the Titans to the AFC Championship last season before signing a $118 million contract extension on March 15.