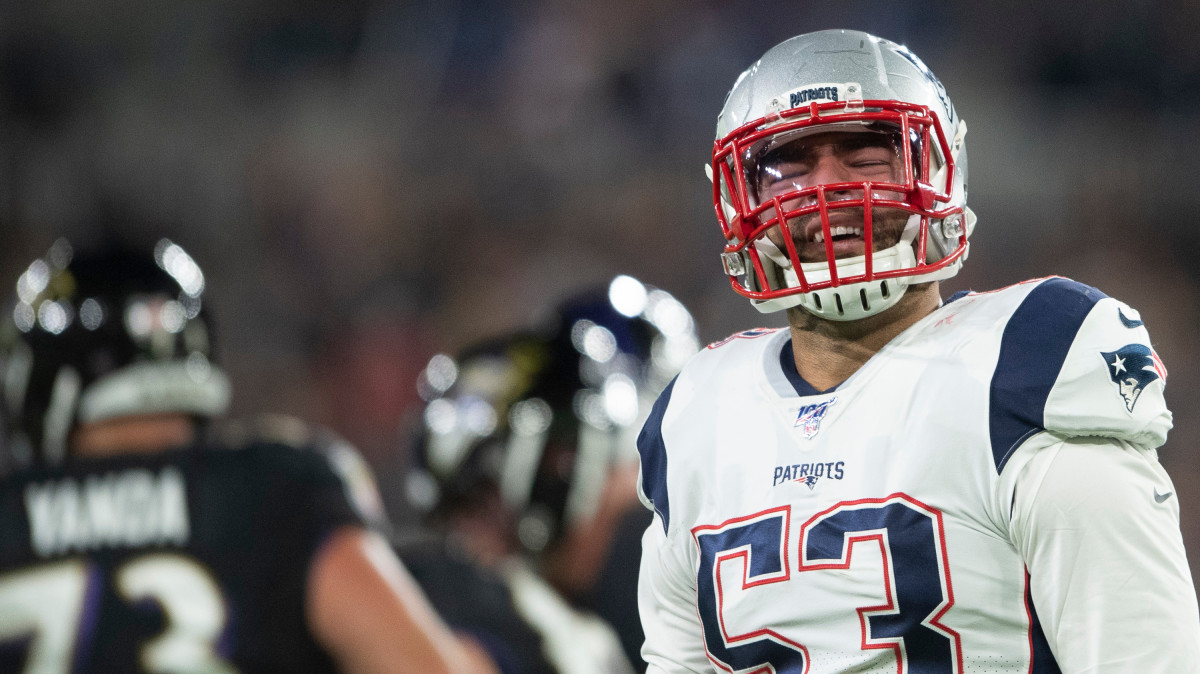 The Dolphins agreed to a four-year contract with former Patriots linebacker Kyle Van Noy on Monday, according to the NFL Network’s Ian Rapoport.

Van Noy’s deal is reportedly worth $51 million. He will earn $30 million guaranteed in the deal.

The BYU product was selected by the Lions in the second round of the 2014 NFL draft. Van Noy spent two seasons with the Lions before getting traded to New England, where he won two Super Bowls. Van Noy has tallied 289 career tackles along with 17.5 sacks.

Van Noy is the Dolphins’ second impact addition in free agency. Miami agreed to a contract with Byron Jones on Monday, giving the former Cowboys cornerback $82.5 million over five years. Jones will receive $57 million guaranteed in the deal.