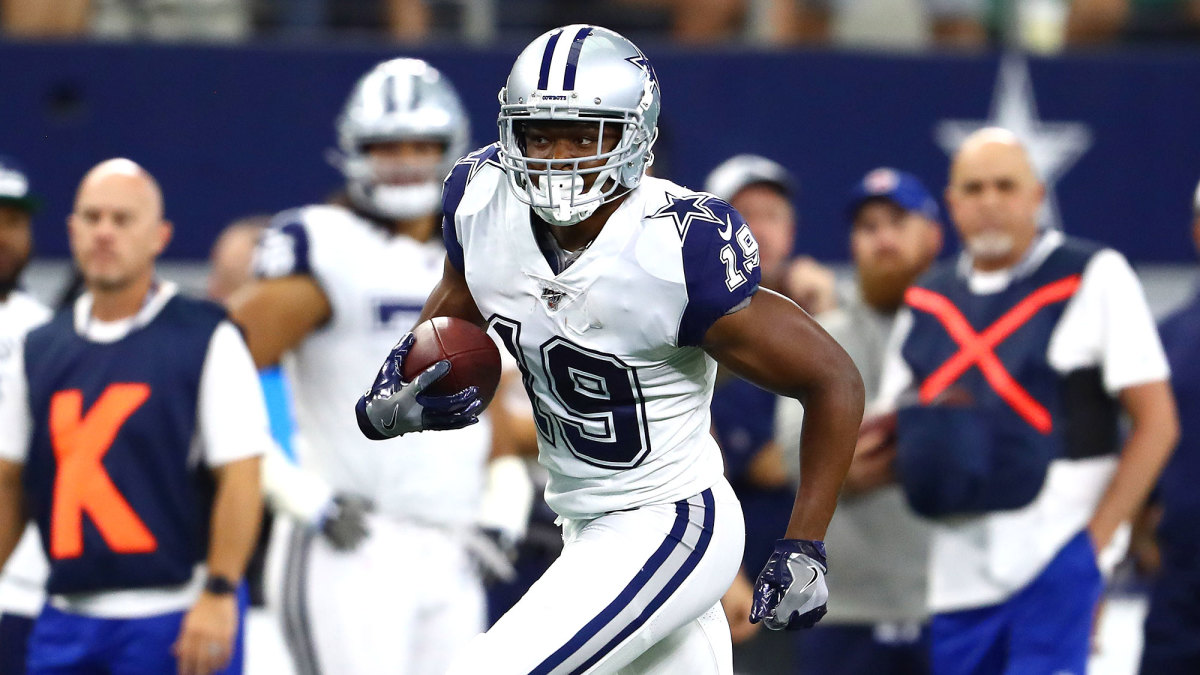 Four-time Pro Bowl WR Amari Cooper agreed to a five-year, $100 million contract with the Cowboys on Monday, according to ESPN’s Adam Schefter.

Cooper has recorded more than 1,000 receiving yards in four of his first five NFL seasons. Last year—his first full season in Dallas—Cooper finished with career-highs in both yards (1,189) and receiving touchdowns (eight).

Last year, Cooper played out the final season of his contract making $13.9 million.

“Definitely,” McCarthy said. “It’s exactly where we want to be with Dak. I think what he’s done to this point speaks for itself. Dak is in a business situation right now. I’ve gone through this as a head coach with a number of my players in the past and, like anything, I think it’s just time to be patient and let the business people work out the business matter.”

“We want to get this done,” Jones told the Fort Worth Star-Telegram. “Things are fixing to heat up. We want to put every foot forward and try to grind this out and get a deal done.”

The two parties, however, have still not reached a long-term deal.

Dallas missed the postseason last year for the second time in his four-year tenure as the team’s starting quarterback. It fired head coach Jason Garrett shortly after the season.