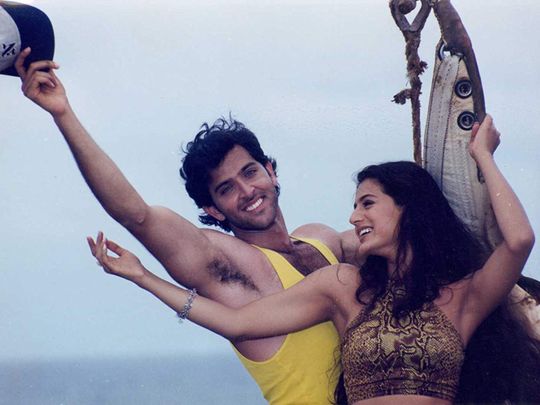 You can never blame Bollywood for not being enterprising even as film shootings grind to a halt in India due to the coronavirus pandemic.

Eros International, one of Bollywood’s top production and distribution companies, has reportedly registered the title ‘Corona Pyaar Hai’ and is now working on a sensitive love story against the backdrop of this pandemic.

According to an industry source, the scripting of this film will begin soon once the concept of the film is cemented and there will be a “strong social message” in ‘Corona Pyaar Hai’.

It is still in its nascent stages and the work will begin only once they get a directive from the relevant authorities to re-start filming, added the industry expert.

Krishna Lulla from Eros has already confirmed to several Indian dailies including Times Of India and Mid Day that they have already registered the title last week in Mumbai.

Reports also claim that the title ‘Deadly Corona’ has also been registered as a movie title and Indian Motion Picture Producers’ Association also claimed that they have witnessed a rush in producers wanting to lock in titles with the word Corona in it.

“It’s a mockery of the situation that the world is combating. It’s childish and immature to do such a thing at this time. We should ignore these people as they are not thinking straight,” said Roshan in an interview to Mid Day.