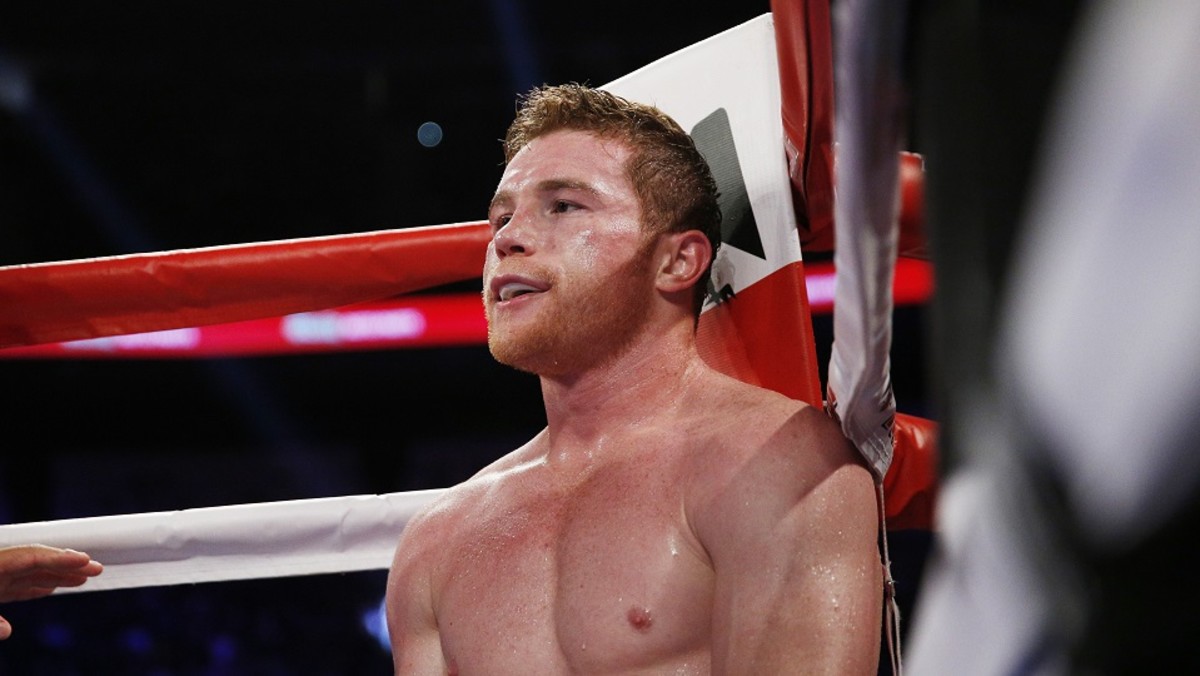 A showdown between two of boxing’s biggest stars is being penciled in for September and will stream on DAZN.

A third fight is widely viewed as the rubber match between Canelo and Golovkin. In September, 2017, the two middleweights battled to a hotly disputed draw, with most ringside observers believing Golovkin deserved the nod. A year later, Alvarez won a close decision, handing Golovkin his first career defeat.

The bad blood between the two extends beyond the ring. Prior to a scheduled rematch in May 2018, Alvarez tested positive for clenbuterol, a banned substance. Alvarez blamed the positive test on tainted meat. Golovkin and his then trainer, Abel Sanchez, blasted Canelo, repeatedly casting doubt over his story. To make the fight happen months later, Alvarez was forced to make significant financial concessions.

Alvarez, 29, resented Golovkin for those comments, and they are the biggest reason Alvarez, boxing’s money man, has denied Golovkin, 37, a third fight.

While nothing is official, it’s likely Alvarez-Golovkin III will take place at 168 lbs. Last November, Alvarez won a 175-lbs. world title. He planned to move down to 168 lbs. to challenge Billy Joe Saunders for a 168lbs. title before the spread of COVID-19, the coronavirus, ground the sports world to a halt.

Las Vegas was the site for the first two fights, but it’s likely that venue will change, too. Golovkin fumed in the aftermath of both decisions, and members of his team have suggested Golovkin would never face Alvarez in Nevada again. The Cowboys’ AT&T Stadium in Texas is a possibility, as is Madison Square Garden in New York.

It’s unknown if either will take interim fights. Boxing, like all sports, is on hold until the spread of the coronavirus is contained. While Alvarez was slated to face Saunders, Golovkin planned to defend his IBF middleweight title against Kamil Szeremeta.