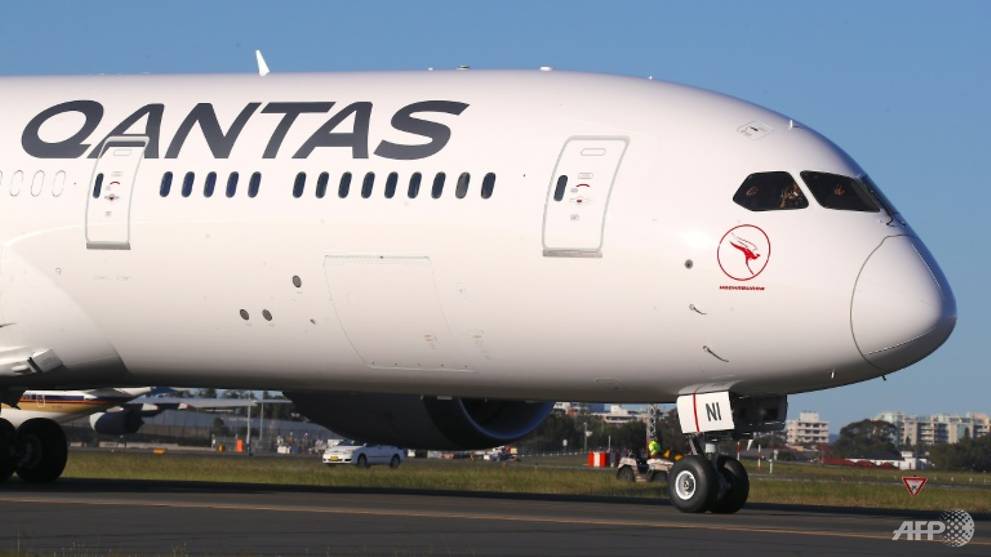 SYDNEY: Australian airline Qantas announced Tuesday (Mar 17) it was slashing its international capacity by 90 percent and domestic flights by 60 per cent in a further coronavirus blow to the beleaguered travel industry.

Facing a growing list of travel bans around the globe and a “precipitous decline in demand”, Qantas said the cutbacks would continue until at least the end of May.

They affect both Qantas flights and those of its budget carrier Jetstar and will impact the company’s entire 30,000 staff.

“This represents the grounding of around 150 aircraft, including almost all of the group’s wide-body fleet,” the airline said in a statement.

It said travellers forced to cancel bookings would be issued with credit vouchers, but not refunds.

Qantas had already cut its international flights by around 25 per cent last week.

Since then, Australia, the United States and numerous other countries have imposed strict restrictions and bans on international visitors in a bid to slow the spread of coronavirus.

READ: COVID-19 could cost airlines up to US$113 billion in lost revenue this year: IATA

Qantas CEO Alan Joyce at the time also said he would forego his salary for the rest of the financial year, which ends June 30.

Market analysts believe many airlines could go out of business due to the crisis.

“By the end of May 2020, most airlines in the world will be bankrupt,” market intelligence firm CAPA said in a stark warning Monday.