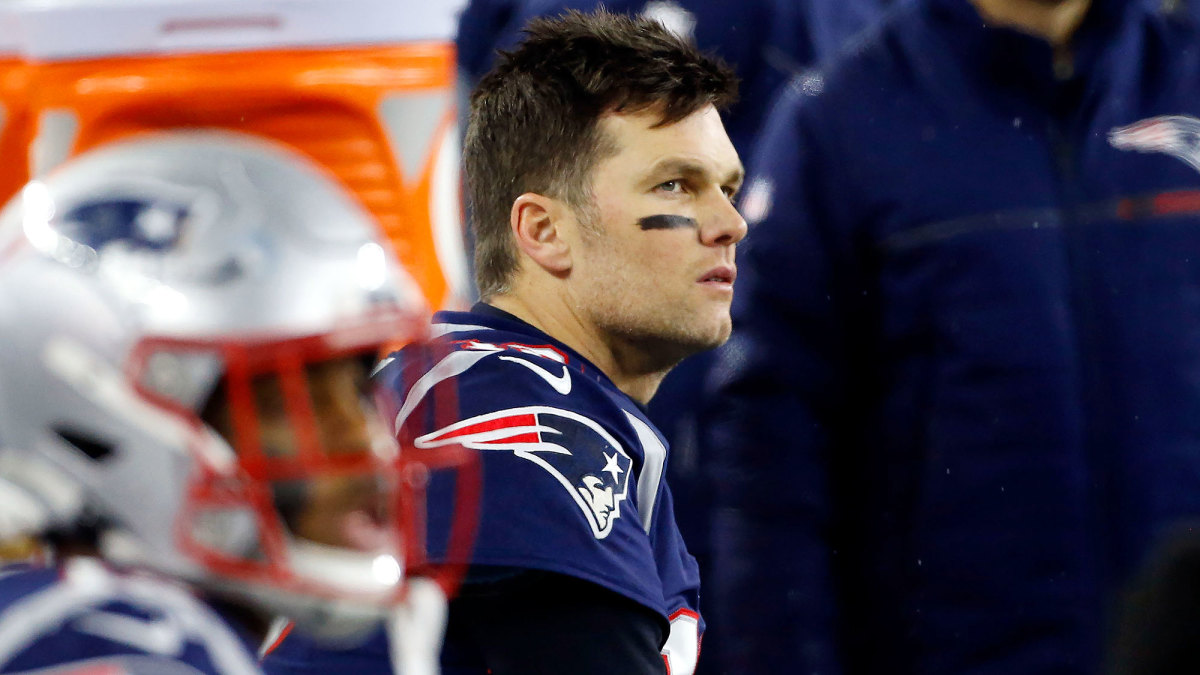 At noon ET on Monday, Tom Brady is eligible to talk with teams other than the New England Patriots ahead of the new NFL year officially beginning. And as of Sunday night, Brady “does not have anything close to a deal in New England yet” before free agency starts, according to ESPN’s Adam Schefter.

In recent weeks, there’s been countless rumors swirling over whether Brady will return to the Patriots or pick a new home. Per Schefter, Monday will mark the first time in Brady’s career that teams will be allowed to talk with him before he hits the open market.

Among other recent rumors, The MMQB’s Albert Breer recently reported that Brady is open to returning to the Patriots under certain terms and head coach Bill Belichick is open to bringing him back as well.

At the NFL combine, NFL Network’s Ian Rapoport reported that Brady’s agent was meeting with multiple teams about “potentially” signing the future Hall of Famer, including the Raiders, Chargers, Colts and Dolphins.

The Titans were also rumored to be a possible Brady suitor, but they essentially pulled themselves out of the race by signing Ryan Tannehill to a multi-year extension on Sunday.

Brady has played all 20 of his NFL seasons with New England, but after losing in the AFC Wild Card round in 2019, Schefter says that he thinks “there’s a real chance that somebody’s going to be able” to sign him away from the Patriots.