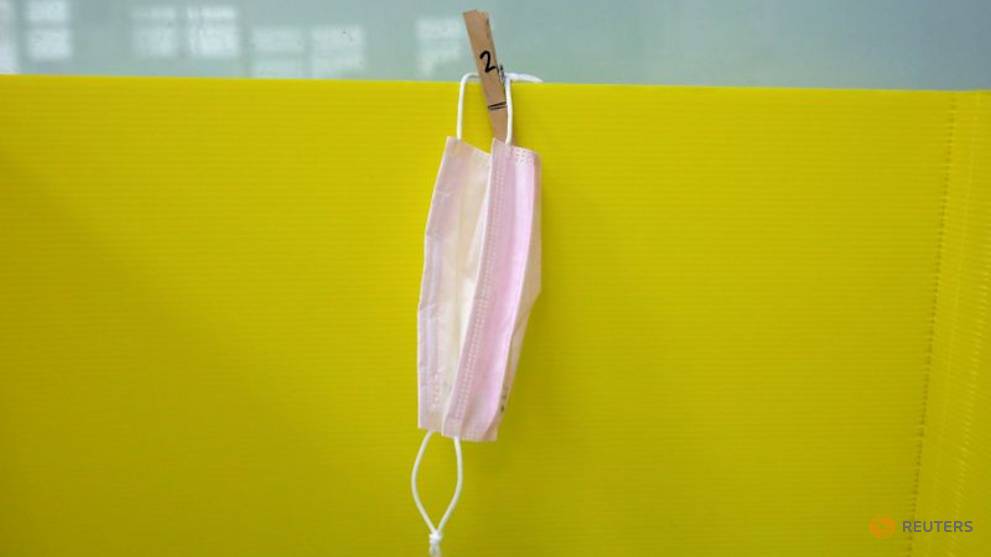 TAIPEI: Taiwan reported eight new cases of coronavirus on Monday (Mar 16), its biggest daily rise, though all of them involved people who had arrived from overseas.

The total number of cases in Taiwan stood at 67. Among the latest cases were people returning to the island from Austria and Germany.

On Saturday, Taiwan said it would begin requiring a 14-day quarantine for all people arriving from Europe’s Schengen border-free travel zone as well as Britain and Ireland.

And in a statement on Monday, the government said it was expanding its travel warnings, to advise people not to go unless they absolutely must to 13 Eastern European countries, 15 Middle Eastern countries, five North African countries and a further nine in Central Asia.

While Taiwan has won plaudits from international experts for its early prevention measures to stop the spread of the virus, it has now stepped up measures to stop cases being brought in from elsewhere. Taiwan’s health minister has advised people not to travel at all and to stay in Taiwan.

There has been only one reported death from the virus in Taiwan, while 22 people have recovered and been released from hospital. The other cases are all in stable condition.