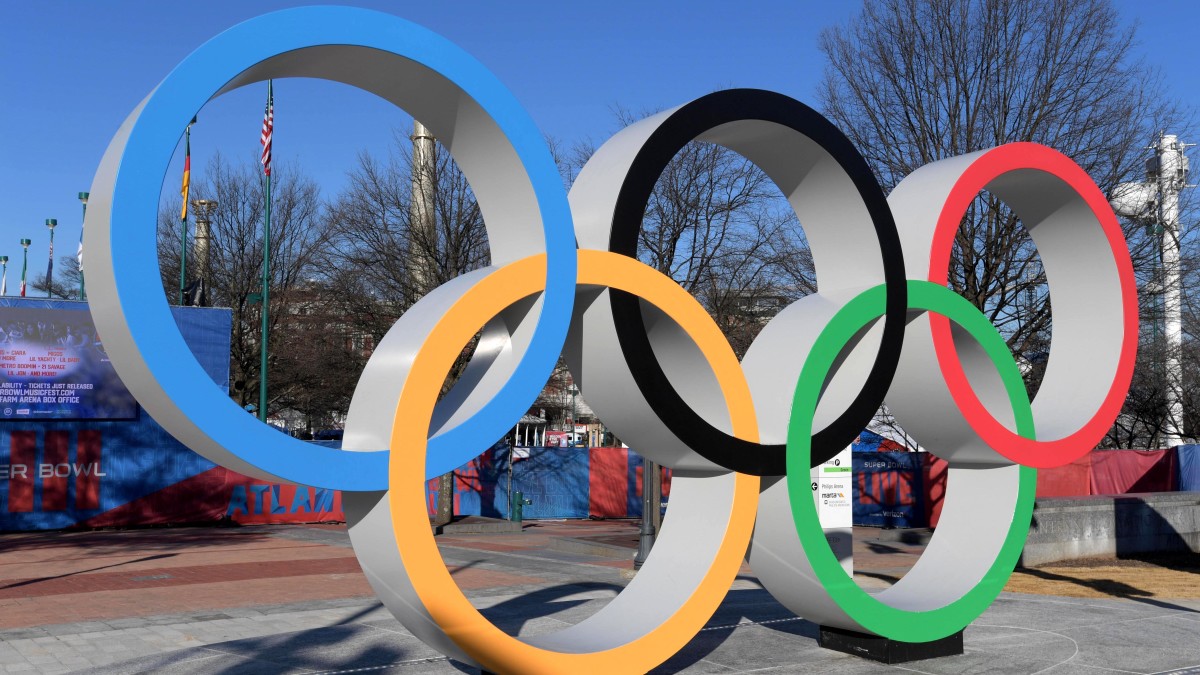 The International Olympic Committee has scheduled a call for Tuesday with the heads of all national federations to discuss the impact the coronavirus pandemic has had upon the Tokyo Games, multiple sources have told Sports Illustrated.

The teleconference, which will be led by IOC president Thomas Bach, comes amid mounting concerns about whether the Summer Olympics can go on as scheduled, with the Opening Ceremonies slated for July 24. Japanese officials have proclaimed that the Games will be on time, but that stance could become more difficult to maintain as the ripples of the COVID-19 outbreak continue to spread.

The possibility of delaying the Games, while far from ideal, seems to be more real every day. While it remains to be seen whether Olympic broadcast partner NBC would champion a postponement that pushes the Tokyo Games into conflict with football season, it might be the best alternative for much of the world in terms of ensuring fan and athlete safety and producing fair competition.

“Of course the IOC and the whole world wants a successful Olympics,” British runner John Learmonth told The Guardian this week. “But for that to happen I strongly believe the event needs to be postponed—unless the authorities can guarantee it will be business as usual, which I don’t believe they can.”

Even if the global pandemic is considered to be under control by July, the current crisis is wreaking havoc upon national qualifying trials to make Olympic teams, and on the training of aspiring Olympians. Many countries have had to postpone or cancel qualifying trials, and the United States is no exception. USA Wrestling, for example, recently postponed its trials that were scheduled for April 4–5 at Penn State.

Late June is the critical window for American trials in numerous high-profile sports. Track & Field trials are June 19–28 in Eugene, Oregon; swimming trials are June 21–28 in Omaha; and gymnastics trials are June 25–28 in St. Louis. If training for those events is significantly compromised, it would stand to reason that the USOPC would be in favor of a postponement of the Games.

Meanwhile, there is an underlying tension as athletes seek to continue training amid community restrictions and guidelines. There is an unprecedented premium being places on athletes and their coaches to strike a balance between social responsibility and continuing to chase long-held Olympic dreams

In the United States, national team members in multiple sports—including many medalists and household names—are scrambling to find workout space as facilities close, both on college campuses and elsewhere. The U.S. Olympic Training Centers in Colorado Springs and Lake Placid are allowing athletes currently on campus to remain, but have prohibited any new arrivals at a time when those facilities normally are in high demand.

In swimming, especially, altitude training at the OTC in Colorado during the spring months of an Olympic year is highly prized in preparation for the Trials. But for now simply finding any open pool has been difficult, rendering many of America’s best swimmers vagabonds.