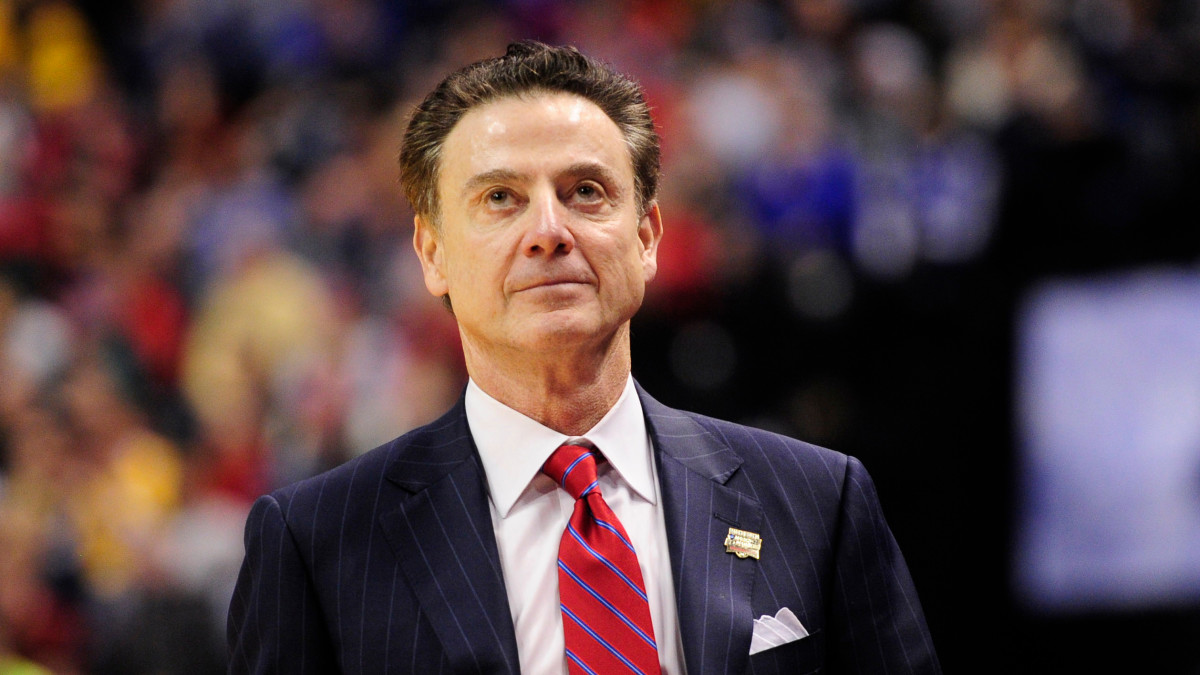 Iona head coach Rick Pitino said he “deserved to be fired by Louisville,” on Monday.

Pitino was fired by Louisville in September 2017 amid an FBI investigation into the school’s basketball program. He sued Louisville for nearly $40 million after his dismissal, but dropped the case after reaching a settlement in September 2019.

“Looking back now, I deserved to be fired by Louisville,” Pitino said on WFAN in New York on Monday. “I made excuses. I should have just said, ‘I hired them, I take full responsibility, the axe has to fall on me.’ Which it did. And move on. I wish I would have just handled it that way.”

Pitino returned to the college ranks on March 14 as he was hired by Iona. He joined the Gaels after one season with Greek team Panathinaikos B.C.

The 67-year-old joins Iona with a 770–271 record in college basketball. He is a two-time national champion, most recently winning the NCAA Tournament with Louisville in 2013.