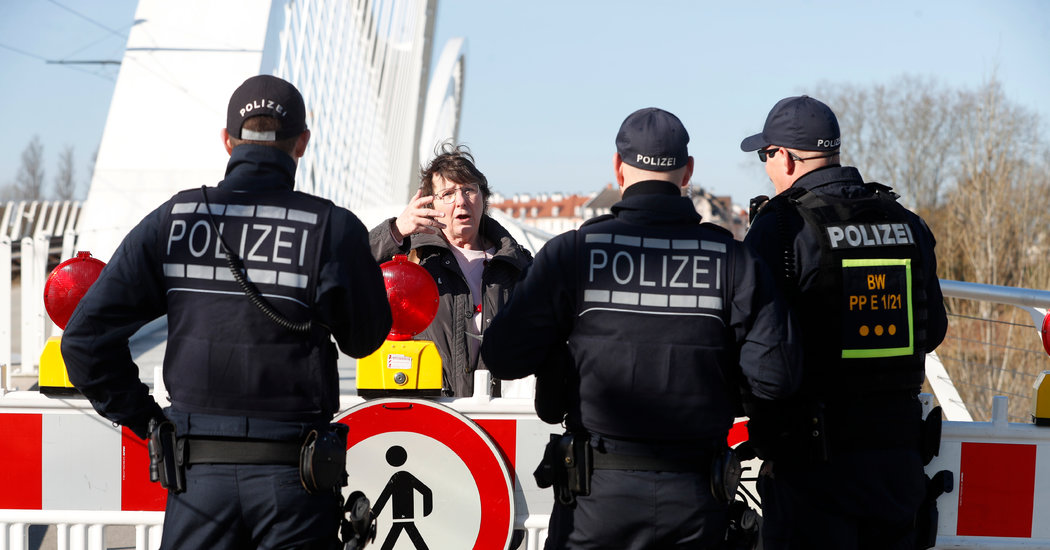 But in early March, after about two months of aggressive containment measures, things started to change. The number of cases started decreasing; China’s leader, Xi Jinping, paid a visit to Wuhan, the city at the epicenter of the outbreak; and life has started to slowly return to normal.

Yaneer Bar-Yam, a physicist and the founding president of the New England Complex Systems Institute, a research institution that studies systems and networks, based his assessment partially off China’s response. “It will take a month and a half, plus a logarithmic correction, once we start doing what’s needed,” he said.

But most experts, Dr. Bar-Yam included, do not consider the United States to have started the appropriate clock. Although cities are shutting down school systems and restaurants, social distancing is still a recommendation, rather than an enforced policy, as it is in Italy.

“It’s like a wrecking ball that’s going to hit the building, but it hasn’t hit yet,” Dr. Bar-Yam said. “Every day that we don’t do something, it’s getting worse, and by a lot.”

There is also a question as to how the coronavirus will behave in the long term. It might be seasonal, abating with warmer weather.

It might act like the Zika virus, a mosquito-borne illness that causes birth defects. For much of 2016, it devastated communities in South America and Southeast Asia. But for the past three years, there have been few cases.

It might act like the 2009 swine flu pandemic, which infected millions and caused more than 10,000 deaths. But now that virus is just part of our annual flu cycle, according to Andrew Pekosz, a professor of microbiology at the Johns Hopkins Bloomberg School of Public Health.