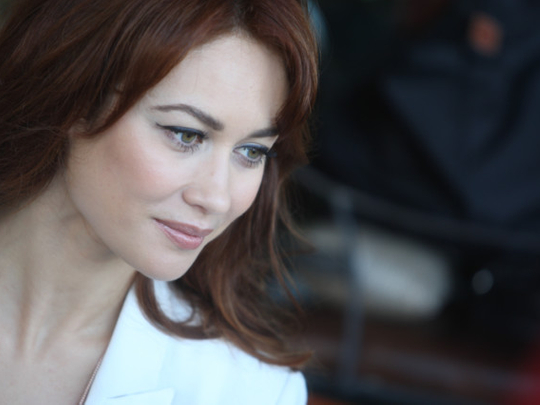 Hollywood actress Olga Kurylenko is the latest celebrity to have tested positive for the coronavirus.

The ‘Quantum of Solace’ actress confirmed the news in an Instagram post, while posting an image of the view from her window as she quarantines herself at home.

“Locked up at home after having tested positive for Coronavirus. I’ve actually been ill for almost a week now. Fever and fatigue are my main symptoms. Take care of yourself and do take this seriously!,” Kurylenko wrote on Instagram.

The Ukrainian-born actress and model has joined a growing list of famous personalities who have gone public with their results, with Hollywood star Tom Hanks and wife Rita Wilson being the most vocal about their battle with COVID-19.

Other famous personalities include Canadian Prime Minister Justin Trudeau’s wife Sophie who has also tested positive for the coronavirus. Elsewhere, Universal Music chairman and CEO Lucian Grainge was admitted into the hospital to be treated for the virus.

Kurylenko, best known for her James Bond outing, has also starred with Tom Cruise in ‘Oblivion’.

The global pandemic has affected Hollywood and Bollywood film industries at large, with several projects being stalled, along with film and TV shoots, even as cinemas shut across the US, India and the UAE.