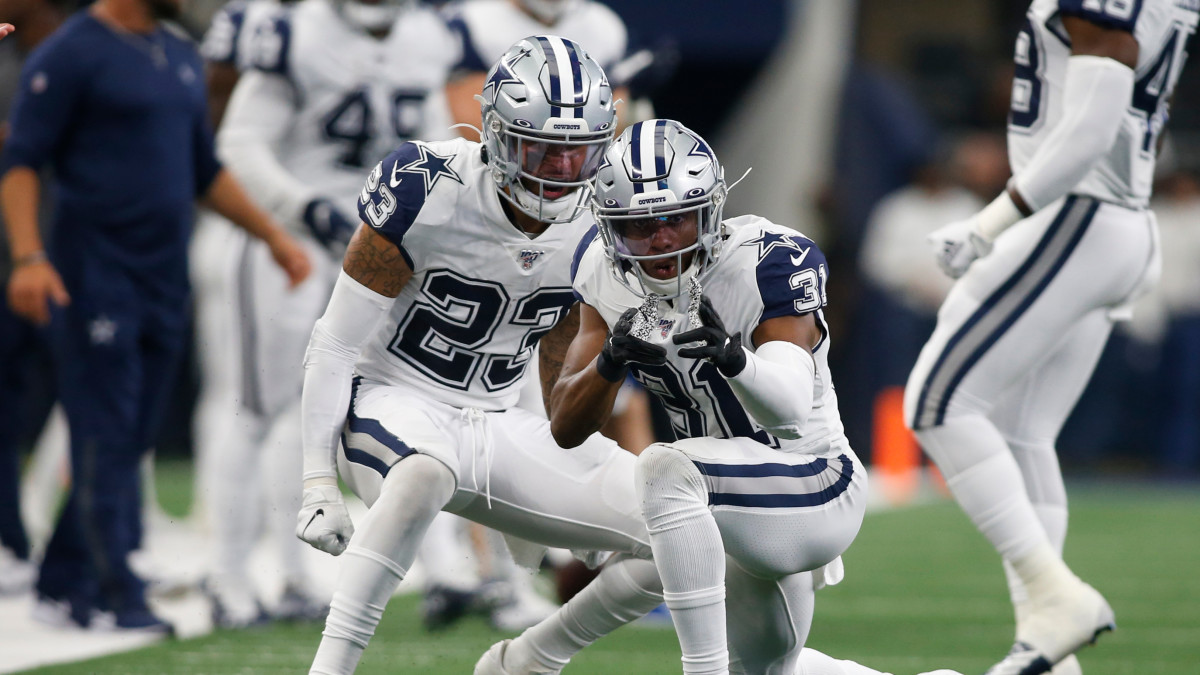 The Dolphins agreed to a five-year contract with cornerback Byron Jones on Monday, according to the NFL Network’s Ian Rapoport.

Jones was drafted by the Cowboys with the No. 27 pick in the 2015 NFL draft. The UConn product has started 73 games in the last five years with Dallas, and Jones was named a Pro Bowler in 2018. He has 349 career tackles along with three forced fumbles and two interceptions.