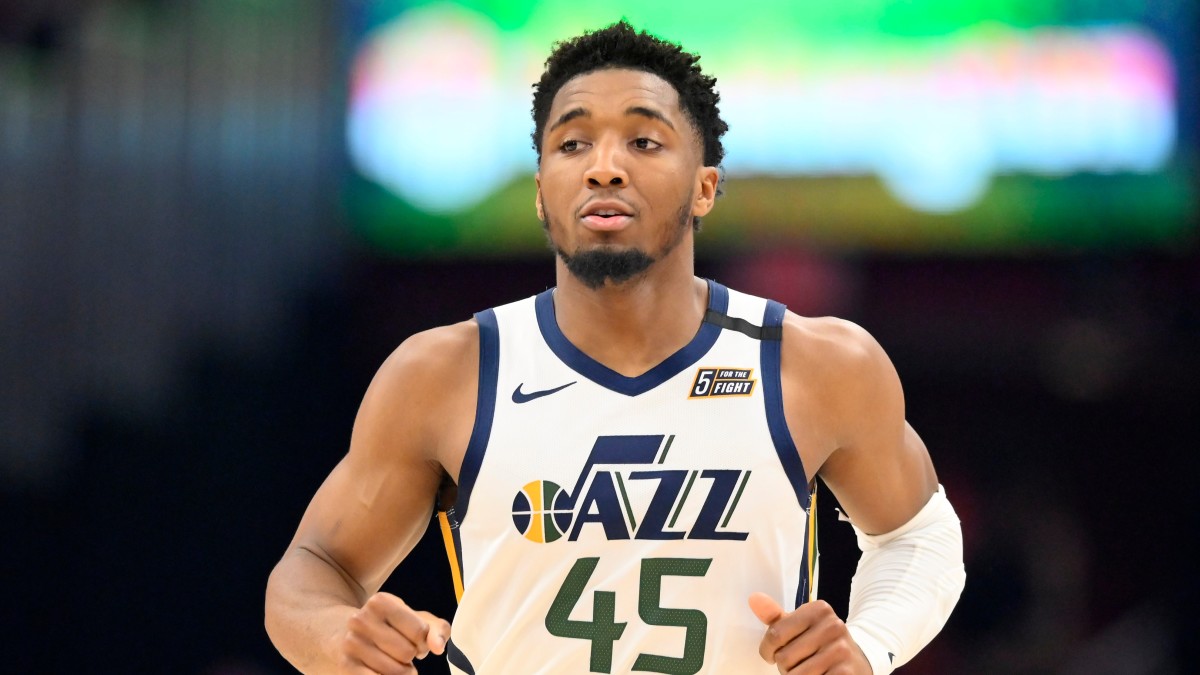 On Sunday, the Centers for Disease Control announced its recommendation that for the next eight weeks, any in-person events consisting of 50 or more people should be canceled or postponed.

Examples of mass gatherings provided by the CDC include conferences, festivals, parades, concerts, sporting events, weddings, and other types of assemblies.

Following a week in which nearly the entire sports calendar was canceled, the CDC’s recommendation provides a slightly clearer picture of when games might possibly resume.

ESPN’s Adrian Wojnarowski reports that NBA owners and executives have discussed a possible best-case scenario is for teams to return to play by mid-to-late June, likely with no fans at games. That could cause the season to continue through the end of August.

The original NBA schedule had the playoffs beginning on April 18, with the NBA Finals set to start on June 4. The last night of regular season games was on March 11, with four final scores and two postponements, including the game between the Thunder and Jazz that was followed by each team undergoing a quarantine procedure.

Wojnarowski further reported, along with Malika Andrews, that the G League is expected to cancel the rest of its season soon. Players will be paid through the end of the schedule.

Tentative plans for other leagues have yet to be revealed. In the NFL, the draft is still scheduled to occur as planned beginning on April 23 in Las Vegas. On Sunday, however, Wynn Resorts announced a closure of its two properties for two weeks beginning on Tuesday, according to Bailey Schulz of Las Vegas Review-Journal. The draft is scheduled to be held at the Bellagio Hotel and Casino, which is owned by the Blackstone Group and operated by MGM Resorts International.