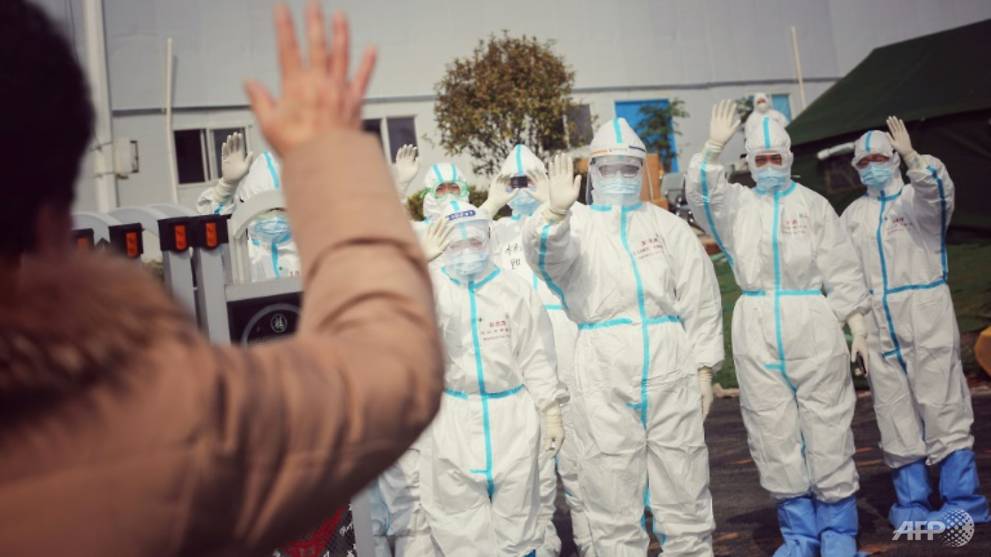 BEIJING: Mainland China reported an overall drop in new coronavirus infections on Sunday (Mar 15), but major cities such as Beijing and Shanghai continued to wrestle with cases involving infected travelers arriving from abroad.

Mainland China had 16 new confirmed cases on Sunday, the National Health Commission said on Monday, down from 20 a day earlier. That brings the total number of confirmed cases in China so far to 80,860.

Of the new figures, 12 were imported infections, exceeding locally transmitted cases for the third day.

Beijing accounted for four of the cases, Guangdong province four, Shanghai two, Yunnan province one and Gansu province one. That brings the total number of imported cases to 123 so far.

China has tightened checks on international travelers, with the capital of Beijing requiring anyone arriving from abroad to be transferred to city quarantine facilities for 14 days, starting Monday.

Shanghai has designated hotels serving as quarantine venues for inbound international travelers, though the financial hub has not made it compulsory yet for all travelers to be quarantined at such venues on arrival.

Mainland China’s only locally transmitted new infections on Sunday were in Wuhan, the epicenter of the outbreak and capital of Hubei province, with four cases.

It was the 11th consecutive day that the central province recorded zero new infections outside of Wuhan.

The death toll from the outbreak in China had reached 3,213 as of the end of Sunday, up by 14 from the previous day.

In Hubei, there were 14 new deaths, with Wuhan accounting for 13 of the fatalities.