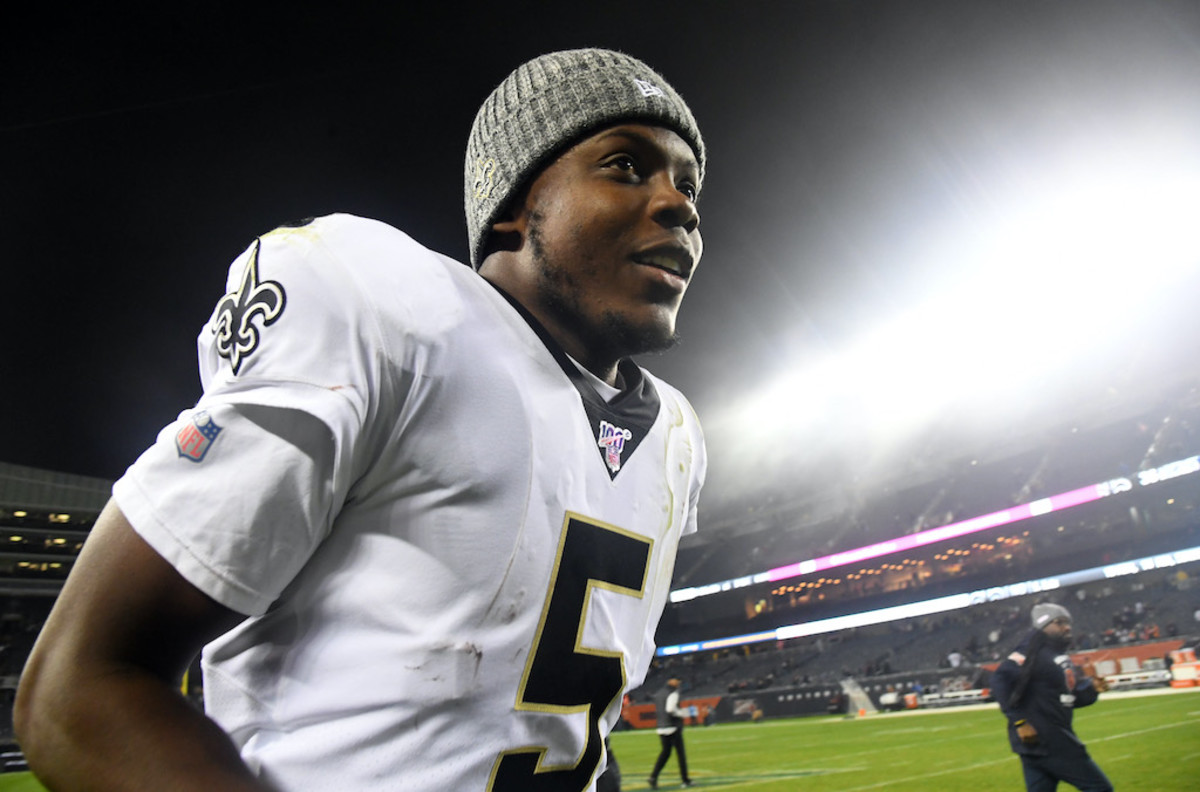 With the NFL free agency tampering period now in motion, player movement will be fast and fluent. With major casinos shutting down, in Las Vegas and across the Nation, bettors can turn to online sportsbooks to wager on a variety of NFL prop betting options. That includes odds on where Teddy Bridgewater will play during the 2020 NFL season.

Filling in admirably when Drew Brees was out with a thumb injury, Bridgewater posted 1,370 yards with nine TD and two INT during six appearances. However, with Brees and Taysom Hill both returning, Bridgewater may be on his way out of New Orleans. If Bridgewater does move on, here are some possible landing spots. All odds are courtesy of Odds Shark.

Following the sudden retirement of Andrew Luck prior to the start of the 2019 season, Jacoby Brissett had an opportunity to become the long-term starter in Indianapolis. However, Brissett faltered down the stretch and appears to have fallen out of favor with Colts GM Chris Ballard. The Colts are in hot pursuit of Philip Rivers, so Brissett is in limbo. For Bridgewater to land in Indianapolis, it appears the Colts would have to lose the bidding war for Rivers.

Tampa Bay is also considering a change at quarterback, as the Bucs are growing weary of turnover-prone Jameis Winston. While it can be argued that Winston deserves another shot after he led the NFL with 5,109 passing yards last season, Winston also tossed a league-high 30 interceptions and lost five fumbles. This is another tough spot for Bridgewater as Tom Brady is rumored to be at the top of the Bucs’ wish list and they may also make a run at Rivers.

New England is the third favorite to land Bridgewater, as Brady may not return to the Patriots. While it’s difficult to imagine Brady moving on, New England would be left with Jarrett Stidham as the only QB on their roster if he does leave. Stidham completed two of four passes for 14 yards and one INT during garbage time appearances last season and isn’t NFL-ready yet. While it sounds repetitious, this is another spot where Rivers may win out over Bridgewater.

Los Angeles is looking for a new starting quarterback after opting to move on from Rivers. Rivers did not miss a start over 14 seasons with the Chargers and Tyrod Taylor now sits atop the Bolts’ depth chart. Taylor hasn’t had any extensive playing time since 2017 when he was with the Buffalo Bills. There is talk that Los Angeles may select a QB during the first round of the 2020 draft. If they do, the Chargers would need to trade or cut Taylor to bring in Bridgewater.

Chicago is in a tough spot, as they need to determine if Mitchell Trubisky is their long-term starting quarterback or not. Trubisky followed up a promising 2018 season with a dismal campaign last year. Chicago needs to improve on the 17.4 points per game it scored last season. If Bridgewater lands in Chicago, he will be the favorite to start in Week 1.