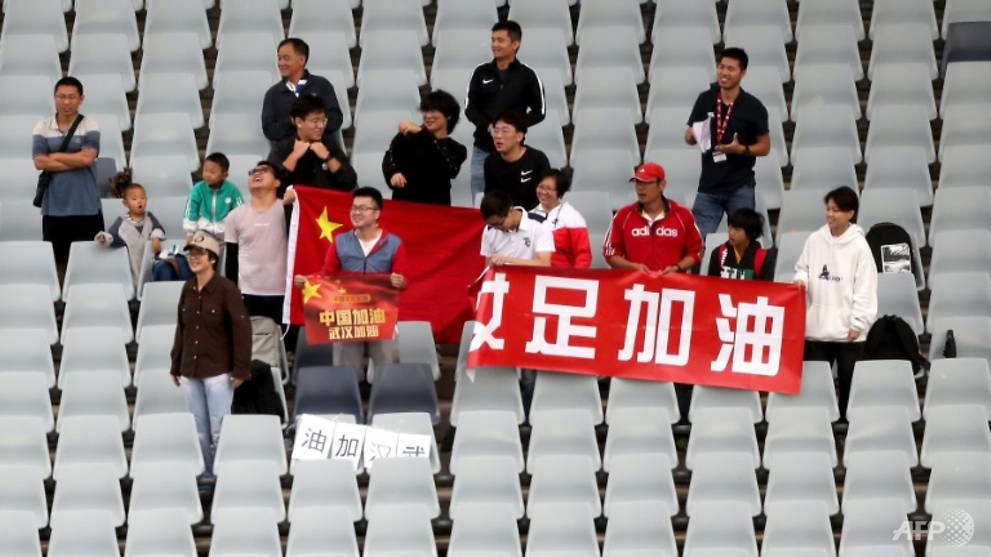 SHANGHAI: Most Chinese Super League (CSL) clubs fled abroad when the deadly coronavirus hit the country but they are now rushing back again as it takes hold elsewhere.

The national side is still training in Dubai – where many CSL teams also went in recent weeks – but they too are now making hasty arrangements to get home as soon as possible.

Wuhan Zall, from the city at the epicentre of the outbreak, had been training in Spain since late January but left at the weekend because of the worsening situation in Europe, now the focal point of the pandemic.

Wuhan will reportedly continue their chaotic pre-season preparations in Shenzhen. Wuhan itself is still in lockdown, despite virus numbers in China reducing.

The CSL season was supposed to begin on Feb 22 but was indefinitely postponed. It could start behind closed doors in May, according to reports.

“We are more in danger (here). It now appears … better to leave,” he said.

Fabio Cannavaro’s CSL champions Guangzhou Evergrande, who were in Dubai, and runners-up Beijing Guoan are among the clubs that have recently returned to China.

However, getting back to China is not straightforward because of flight disruptions and strict quarantine rules when coming home.

Wuhan Zall were stranded in Frankfurt, Germany on Sunday, according to Chinese media, and their current location was not immediately available.

The Beijing News reported that Li Tie’s national team were curtailing their stint in Dubai and had planned to fly back to the Chinese capital from Dubai.

However, their return is also becoming complicated, as Beijing authorities are now sending all international arrivals in the capital to quarantine facilities.

After declaring it had “basically” curbed the spread of the disease within the country, China is now worried about an influx of infections from other countries.

There have been more than 6,400 confirmed deaths globally from the coronavirus, which emerged in Wuhan in December. Many prominent sports competitions across the globe have been halted.